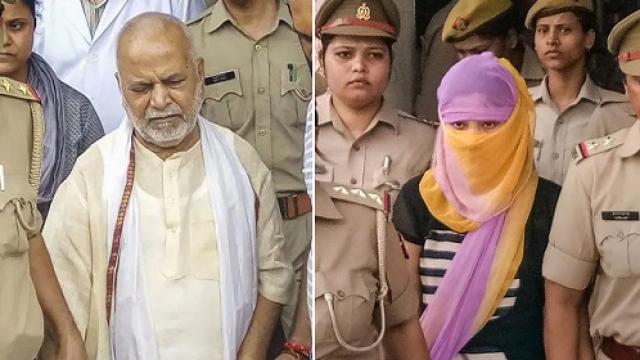 Lucknow: In a major relief to former BJP MP Chinmayanand, a special court in Lucknow has acquitted the former minister of rape charges levelled against him by a law student in Shahjahanpur district.

The court has also taken into consideration the extortion charges filed by the former BJP MP Chinmayanand against the law student.

While delivering the judgment for the rape case, the special MP-MLA court judge PK Rai said that the prosecution failed to prove its case beyond and the victim too turned hostile during the trial,according to a report in Times Of India.