Four BJP leaders killed in accident while eight others injured 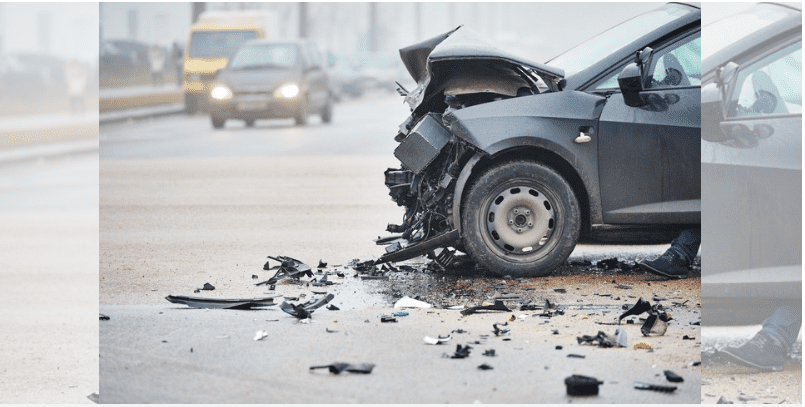 Agartala: At least four BJP leaders were killed in an accident and eight others received injuries when the vehicle they were travelling overturned in Tripura's Chellagung area.

As per reports, three women and a man accompanied by other workers of the ruling Bharatiya Janata Party returning home in a Maxi truck suddenly lost control and overturned killing the four local leaders at Chellagung late Friday.

The deceased Urbashi Kanya Jamatia, 45; Mamata Rani Jamatia, 26; Rachana Devi Jamatia, 30 and Gahin Kumar Jamatia, 65 -- along with other BJP workers were returning to their Natun Bazar home after attending a public meeting organised in connection with the April 6 elections to the Tripura Tribal Areas Autonomous District Council.