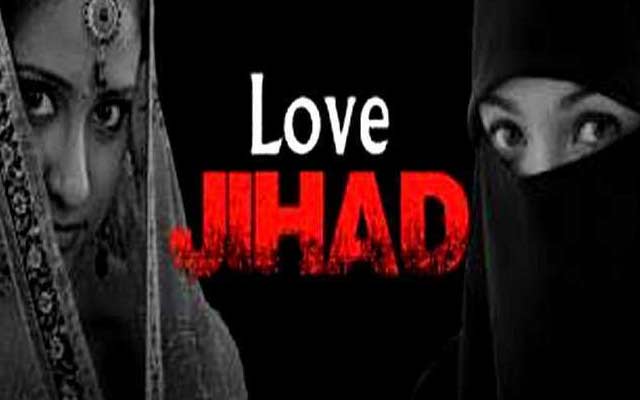 The tabled Love Jihad Bill in the state seeks to punish those who forcefully convert women on the pretext of marriage. Gujarat government's proposed law seeks to punish forced conversion through marriage

In this context Gujarat Home Minister Pradipsinh Jadeja said, "We're going to make amendments to Gujarat Freedom of Religion Act, 2003. We are going to present a law before the State Assembly, that will stop people from alluring Hindu girls into marriage with the intention of religious conversion,"

The Religious Freedom Act was first brought in Gujarat in 2003. With the Dharma Swatantrya (Religious Freedom) Bill, 2021, the Gujarat government aims to expand the scope of the law and include “conversion by marriage” in its purview.

The amendment bill seeks to prohibit and punish religious conversions promising a better lifestyle, divine blessings and impersonation to the Hindu women.

The new ‘love jihad’ law would invite a jail term of five years and a Rs 2 lakh penalty on the forced conversion of young women. In the case of a minor girl being converted, the punishment would go up to seven years in jail and a Rs 3 lakh penalty.