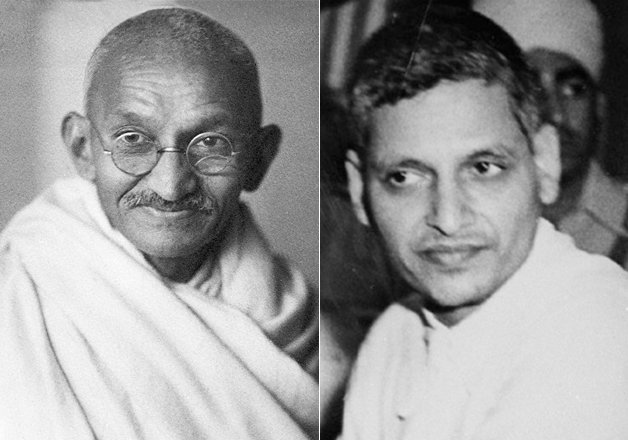 Gwalior: Hindu Mahasabha has begun a study centre dedicated to Mahatma Gandhi’s assassin Nathuram Godse, to spread awareness on the partition of India, Godse’s patriotism and others.

‘Gyanshala’, the study center dedicated to Nathuram Godse, in Madhya Pradesh’s Gwalior will preach to young men and women the contributions and patriotism of Nathuram Godse, who had fatally shot Mahatma Gandhi on 30 January 1948.

On the first day of the workshop, Hindu Mahasabha office bearers worshipped a photo of Nathuram Godse and also the likes of Veer Savarkar, Rani Laxmibai. The Hindu Mahasabha which has already started a Godse workshop in Gwalior, will disseminate knowledge on Godse and also preach among the young people to follow his path of patriotism.