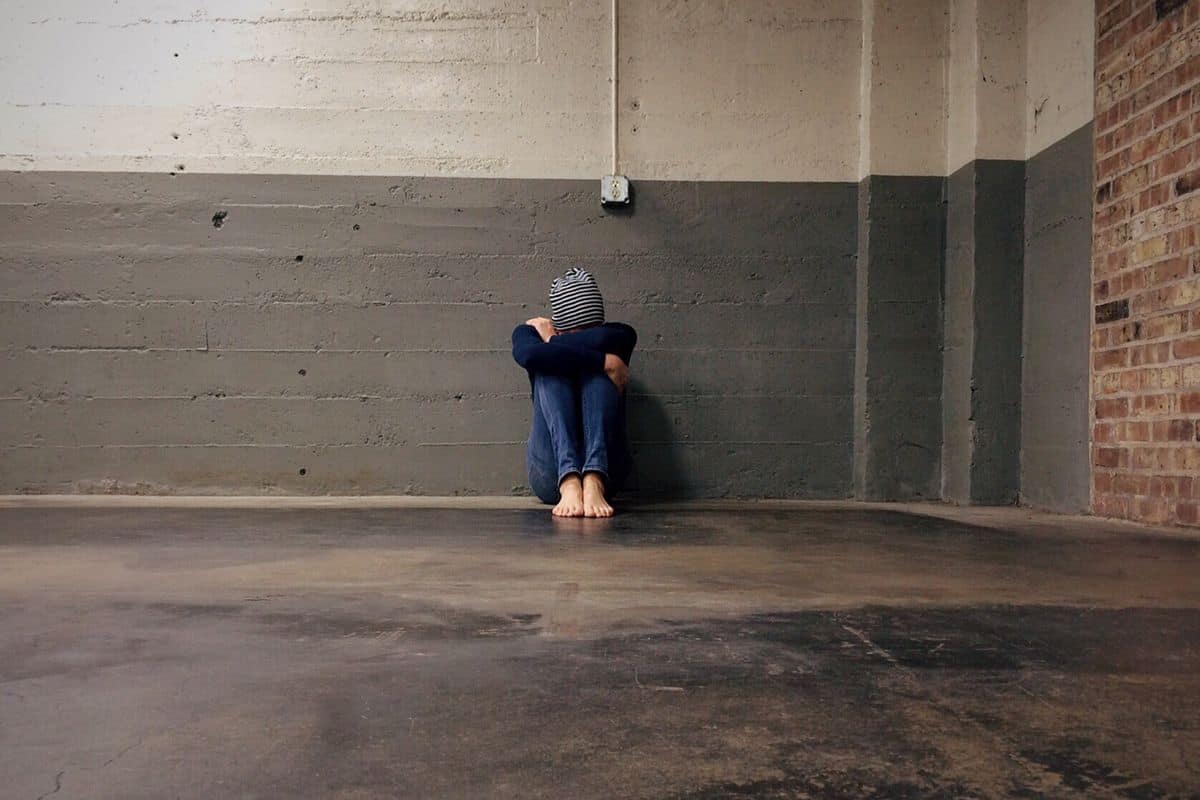 Mumbai: The Bombay High Court has ruled that holding the hands of a minor girl and opening of the zip of pants does not fall under the purview of 'sexual assault' or 'aggravated sexual assault' of the Protection of Children from Sexual Offences (POCSO) Act.

The ruling was passed on by a single bench of Justice Pushpa Ganediwala on January 15 while passing an order on an appeal filed by a 50 year old man challenging a sessions court’s order convicting him for sexually assaulting and molesting a five year old girl.

The convict, Libnus Kujur, was in October 2020 convicted under sections 354-A (1)(i) (outraging modesty) and 448 (house-trespass) of the IPC and sections 8 (sexual assault), 10 (aggravated sexual assault) and 12 (sexual harassment) of the POCSO Act. He was sentenced to five years in jail.

In her judgement, Justice Ganediwala noted that while the prosecution has established that the accused entered the house of the victim with an intention to outrage her modesty or sexually harass her, it has not been able to prove the charge of 'sexual assault' or 'aggravated sexual assault'.

The high court noted that the definition of "sexual assault" under the POCSO Act says that there has to be "physical contact with sexual intent without penetration".

"The acts of 'holding the hands of the prosecutrix (victim)', or 'opened zip of the pant' as has been allegedly witnessed by the prosecution witness (mother of the victim), in the opinion of this court, does not fit in the definition of 'sexual assault'," Justice Ganediwala said.

Also read: “No one will be spared” says Delhi Police a day after the violent tractor rally

The high court further said that the facts of the present case are not sufficient to fix the criminal liability on the accused (Kujur) for the alleged offence of aggravated sexual assault.

"At the most, the minor offence punishable under section 354-A(1)(i) of the IPC read with section 12 of the POCSO Act is proved against the appellant (Kujur)," the court said.