Horrific! Woman stabs husband several times before posting about the murder on Facebook 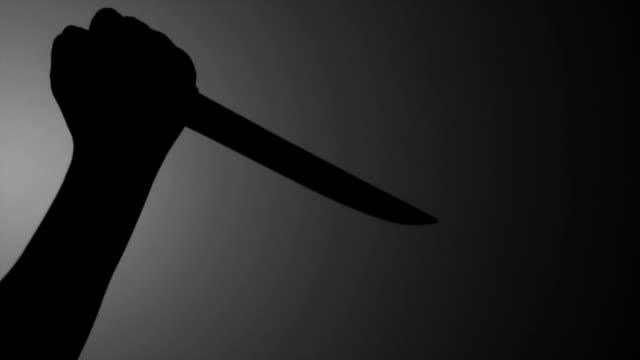 New Delhi: A woman stabbed her husband to death before attempting to take her own life in Delhi's Chhattarpur Extension area. While the husband succumbed to fatal injuries, the wife was rushed to a hospital where her condition is said to be critical.

The matter first came to light around 4 pm Sunday when the couple's landlord alerted the police about suspicious activity. A patrolling team led by ASI Praveen Kumar of the Mehrauli police station rushed to the spot only to find the doors of the couple's residence locked from the inside.

Upon breaking down the doors, police personnel found both the husband and the wife in an unconscious state. Blood could be seen on the floor and on the walls of the room.

An ambulance was summoned and the couple was rushed to the nearest hospital where the husband was declared brought dead. A case has been filed in connection with his death under relevant sections of the Indian Penal Code (IPC).

DCP Atul Kumar said the husband Chirag Sharma (37) was a resident of Haryana's Yamuna Nagar while his wife Renuka (36) hailed from Ujjain in Madhya Pradesh. Both worked in different departments of the same insurance company and moved to the home in Chhattarpur Extension after their love marriage in 2013.

According to preliminary inputs, the couple had no children and often engaged into heated arguments over the issue.