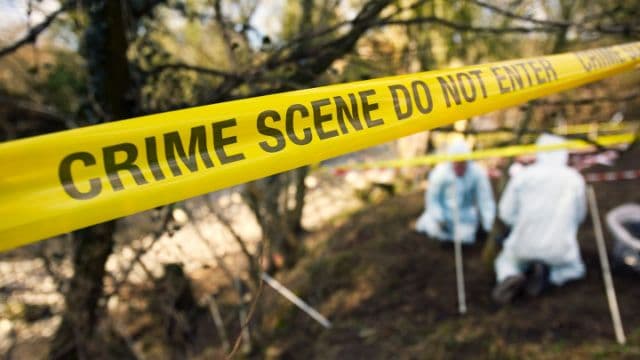 Oklahoma: A triple murder suspect in the US state of Oklahoma sliced out a victim’s heart from her body and cooked it with potatoes before serving it to other two victims who too were killed, US media reported Wednesday.

The suspect, Lawrence Paul Anderson, allegedly stabbed his neighbor to death, removed the organ from the body and later cooked it with potatoes.

He allegedly then brought the heart to his uncle's home where he cooked it and tried to serve it to the uncle and his wife, investigators reportedly told the Grady County Court in Chickasha on Tuesday.

Anderson then allegedly killed the uncle and his four-year-old granddaughter in the home and severely injured the wife in the February 9 spree.

"He cooked the heart with potatoes to feed to his family to release the demons," an agent wrote in a search warrant presented in court.

Also read: Mumbai auto driver gets Rs 24 lakh in donation after he sells his house to fund his grandchild’s education

The crime came just weeks after Anderson, who has a long arrest record, was released from prison on a general commutation by Oklahoma Governor Kevin Stitt.