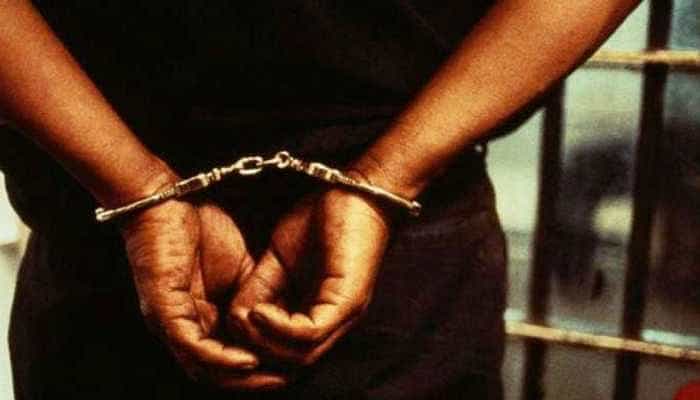 After recovering a huge amount of weapon from Bishmuri village in Kokrajhar yesterday, police seized a huge consignment of ganja.

Police were able to recover 40 kilograms of ganja in Karigaon from a Wagon R while it was on its way from Guwahati to Kokrajhar. The ganja was seized during a routine check and 3 businessmen were also captured.

The three captured businessmen have been identified as Rahul Ali from Guwahati, Ram Kumar and Dhiraj Singh from Bihar. It has also been revealed that the ganja was brought from Guwahati to Kokrajhar railway station to be smuggled out to Bihar.

Ahead of the Assam Assembly elections, the authorities have started strict search operations along different roads of the State.