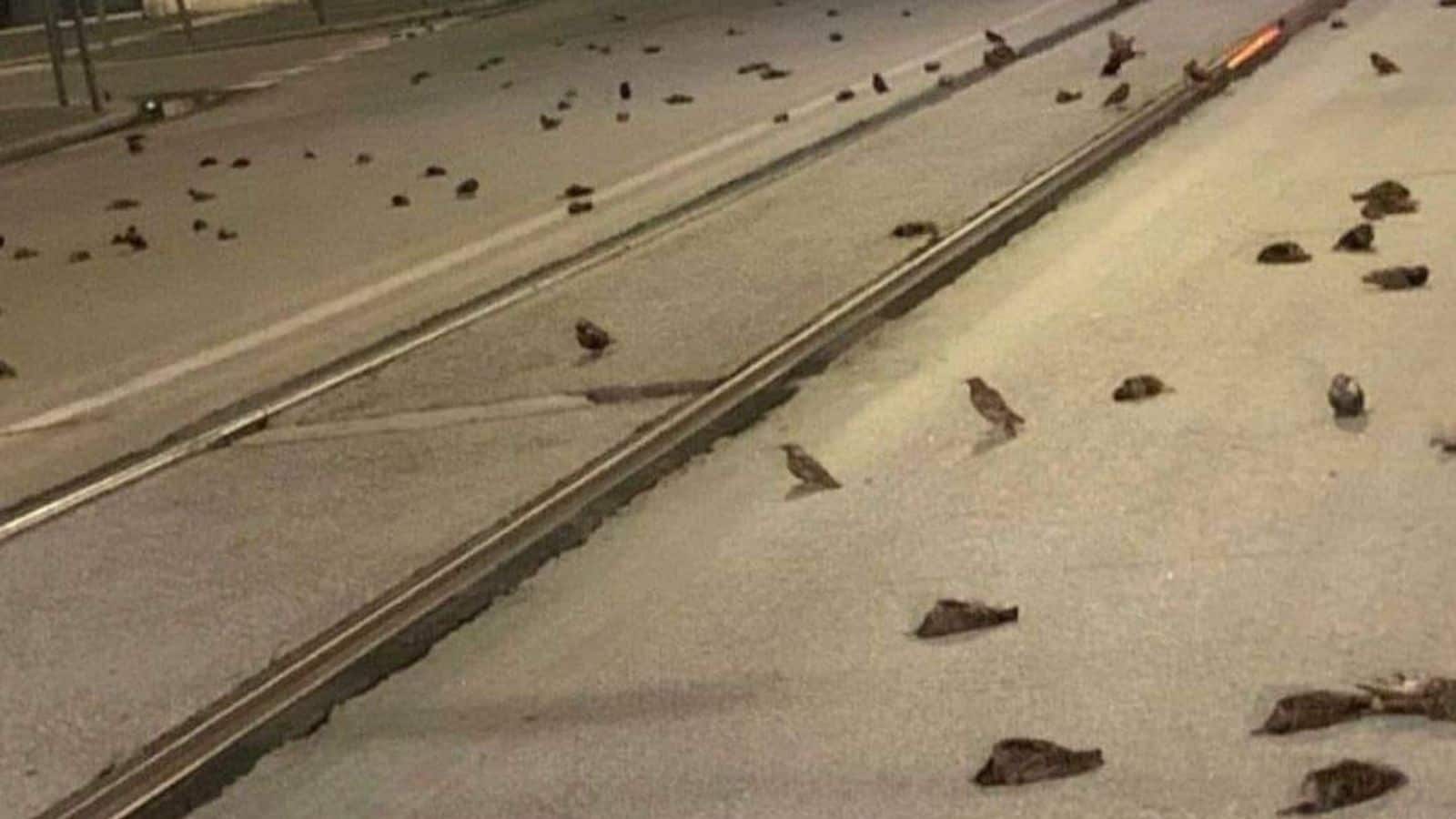 Rome: Hundreds of birds died after many people set off fireworks in the Italian capital on New Year's Eve, animal rights groups said Friday, calling it a "massacre". Footage of streets near Rome's main train station showed dozens and dozens of birds - mostly starlings - scattered lifeless on the ground.

The cause of the deaths was not clear, but the International Organization for the Protection of Animals said it appeared related to a particularly loud display of firecrackers and fireworks in the leafy neighborhood that many birds use to nest.

"It can be that they died from fear. They can fly up together and knock against each other, or hit windows or electric power lines. Let's not forget they can also die of heart attacks," said Loredana Diglio, a spokeswoman for the organization.