I don’t want to become the CM of Assam: Badruddin Ajmal 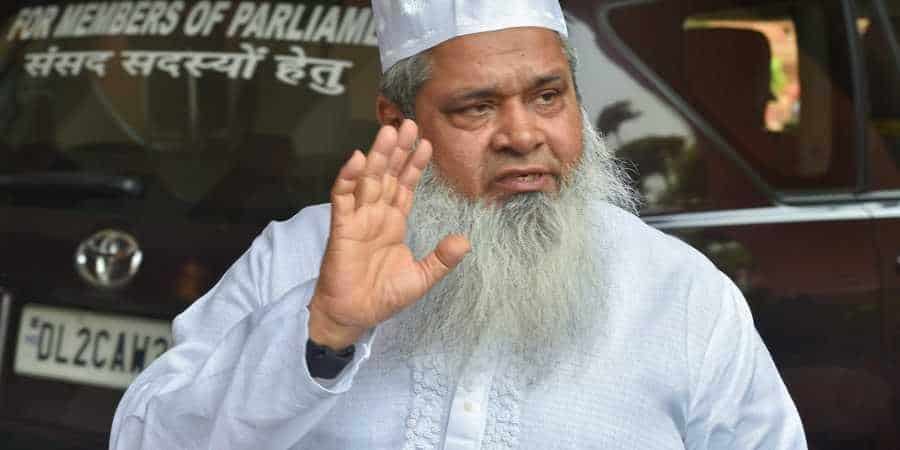 Guwahati: AIUDF chief Badruddin Ajmal took to Twitter to clear the air that he is not running for the present Assembly Elections to become the next Chief Minister of Assam.

“It has come to my notice that a particular news channel has been conducting an online opinion poll for the next Chief Minister of Assam. The channel has also included my name in the list. AIUDF has been regularly expressing it’s unwillingness for the post of CM,” Ajmal wrote in a Twitter post.

“I offer my love and gratitude towards AIUDF supporters, however, AIUDF stands for unity and development in Assam and we would be committed to do so within grand alliance,” he wrote in another tweet.

Mentioning in a statement, Ajmal said that he will continue to serve the people of Dhubri, Assam and NE from the parliament.