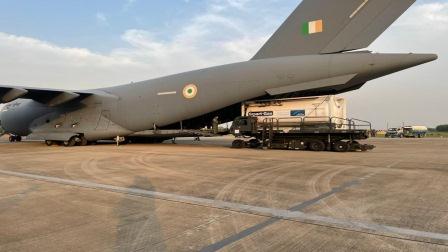 On Sunday, the UK had announced that they will be sending additional 1,000 ventilators to India. This will be a part of a commitment to support India in the surge of the second wave of Covid 19.

The Indian Air Force authorities are working restlessly for the shipping of medical supplies. They are working from the force base in Panagarh in West Bengal.

Several nations are providing help for India during this second wave of Covid 19 in India.