Indian all-rounder Jadeja undergoes surgery for dislocated thumb, promises to return back with a ban 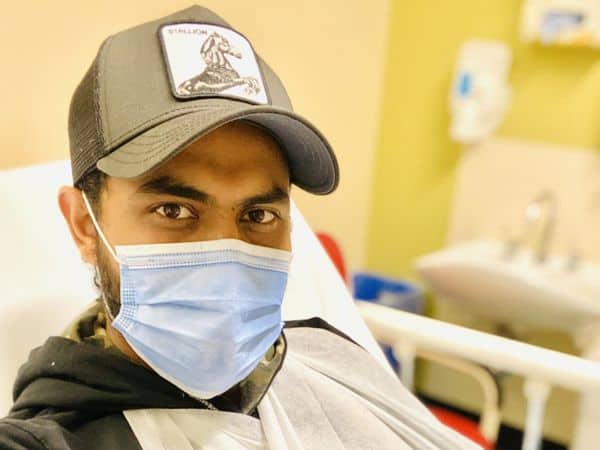 Sydney: Indian all-rounder Ravindra Jadeja who has not been in his best form for the last 9-10 months in terms of wickets, has improved his batting skills significantly. But after fracturing his thumb after being hit by a delivery during the 3rd Test against Australia, it came as a big blow for Ajinkya Rahane and his men.

Also read: Chinese PLA soldier who transgressed across the Indian side of LAC handed over to China

With India’s back against the wall on Day 5 of the 3rd Test, Jadeja showed enormous courage as he was padded up to face some of the quickest bowlers in world cricket for his country. But that wasn’t needed as R Ashwin and Hanuma Vihari produced an epic blockathon to pull off a memorable draw for the hosts.

Jadeja was ruled out of the fourth test due to the injury following which he underwent surgery for his thumb. Soon after the surgery, the all-rounder shared a photograph of his from the hospital and promised to return with a bang.