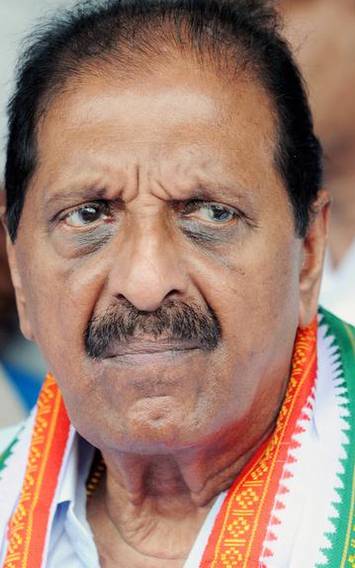 Kollam, Kerala: Kerala Congress Chairman and former State Minister R. Balakrishna Pillai passed away on Monday morning at a private hospital in Kerala due to age-related health issues at the age of 86.

Pillai was hospitalized due to his breathing problems. He was elected as an assembly member in 1960 from the Pathanapuram seat at the age of 25, Pillai quit the Congress in 1964. He was the founder general secretary of the Kerela Congress. R. Balakrishna Pillai has also served as a member of AICC from 1958- 1964.

From 2017 onwards, he had been serving as the Chairman of the Kerala State Welfare Corporation for Forward Communities. His son named Ganesh Kumar is also a former minister and is re-elected as the candidate of Kerela Assembly as LDF candidate from his home town Pathanapuram.