Kids Live with Father's Hanging Dead Body for 3 days, Step out in Search of Food 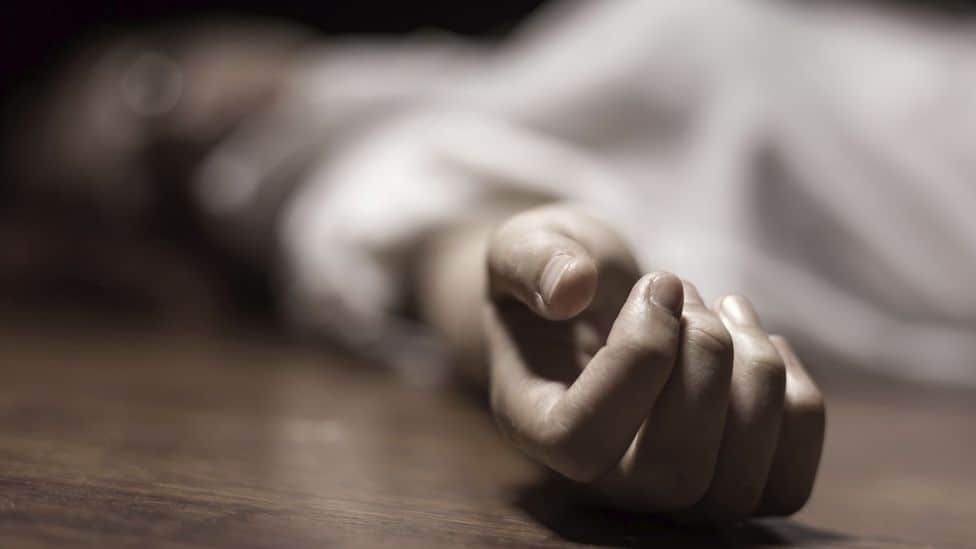 Bareilly: Two children in Bareilly stayed with their dead father for three days before they stepped out of their house for food. After Hunger takes over the two children aged 4 and 6 years came out of the house to ask for food from their neighbour’s as their father was not responding to their demands following which the incident came to light.

The kids informed the neighbour that their father was responding to them as well as providing them food. Suspicious about it the neighbour went to the house and was shocked to see that Manoj Dayal’s body hanging from the ceiling.

The deceased Manoj Dayal worked in Noida but returned to his home due to covid-induced lockdown in the county. Since then he was working from home with a reduced salary.

ALSO READ: Man Owns the World’s Most Dangerous Pet One Can Ever Imagine

According to the neighbour’s Dayal was at home with his children as his wife had gone to her parent’s house last Thursday after a fight.

Bareilly SSP Rohit Singh Sajwan said, ‘As per the autopsy report, the man died due to ante-mortem hanging and an FIR has not been lodged yet. The body was three days old and had started decomposing. The children went sent to their uncle's home after the incident.”

The SSP added that the reason that prompted Dayal to take the drastic step has not been ascertained yet.