Killers of Sumila should be given death penalty: Assam Tribal Groups, social activists 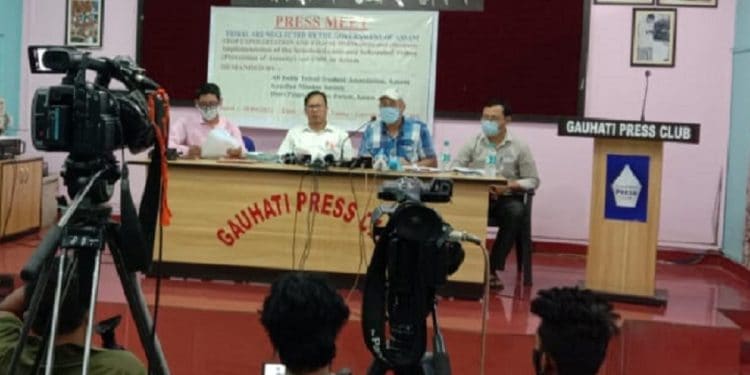 As per sources, little Sumila was brought to the house of the Borthakur's in Nagaon's Khaigor Village by her parents with the hope that their daughter will be taken in as their daughter and that she would get an education.