Laws will be enacted in Assam to prevent ‘love jihad and land jihad’: Amit Shah 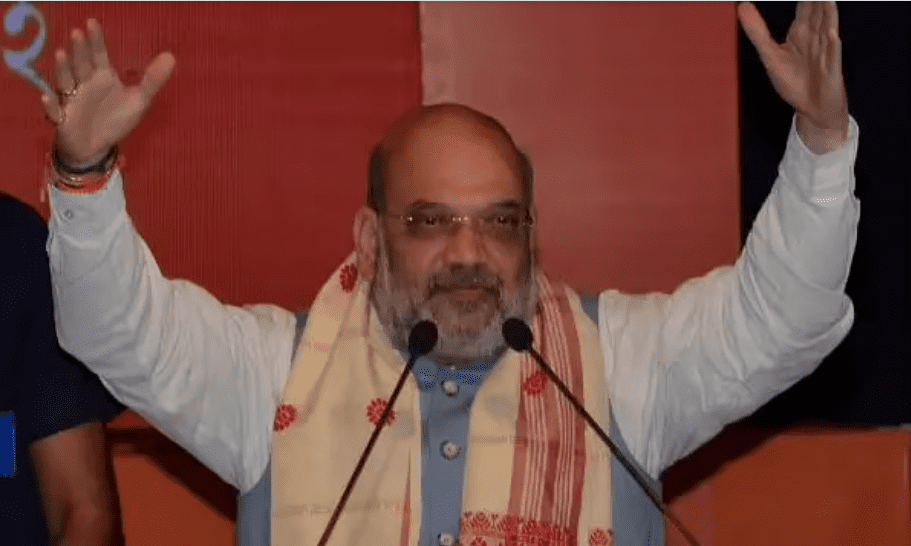 Guwahati: Union Minister Amit Shah while addressing a rally in Kamalpur, Assam said that the BJP government will enact laws to prevent “love jihad and land jihad” if BJP is voted to power in the forthcoming elections.

Also read: “Men get attacked too”, girlfriend throws acid on man out of jealousy

The Minister was quoted as saying, “There is lot of talk in the BJP’s resolution letter, but the biggest thing will be done by the BJP government to bring a law against ‘Love Jihad and Land Jihad’.

Aiming his attack on Congress, Amit Shah held the Congress party for responsible increase in ‘separatism and terrorism’ in the state, while stating that under the BJPs regime over 2,000 insurgents have given up arms recently to join the mainstream.