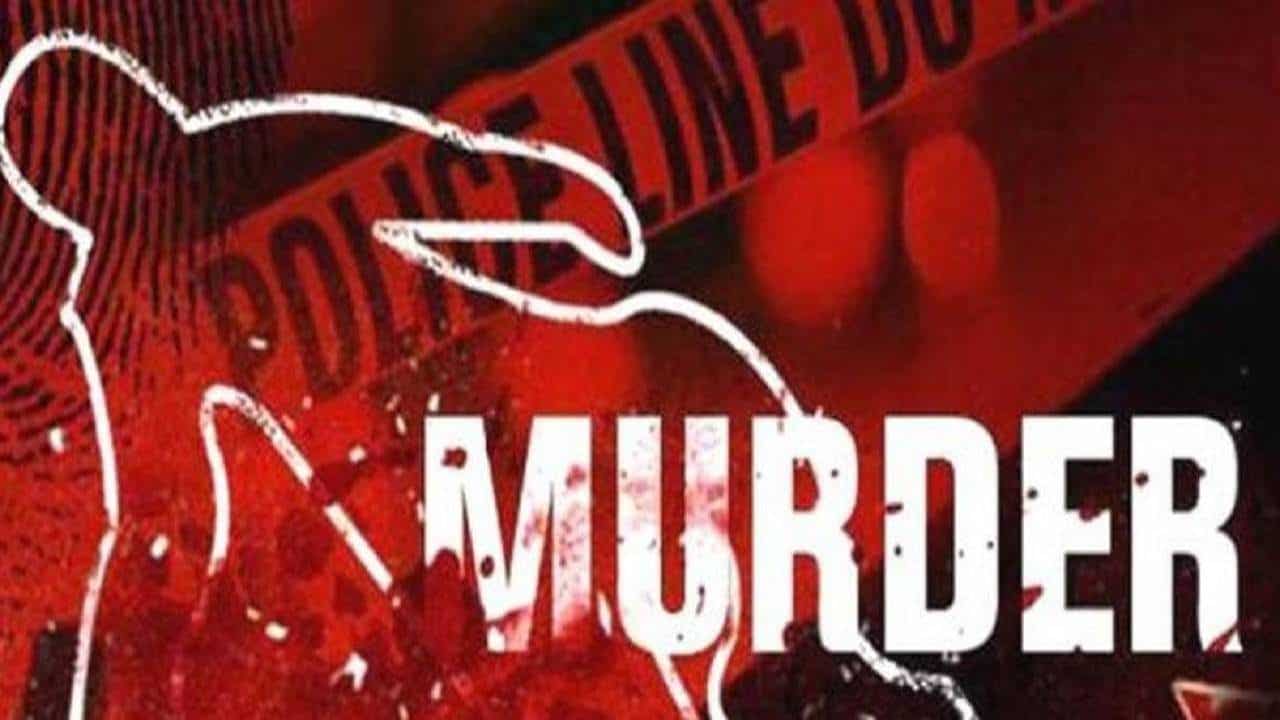 Noida: In a shocking incident reported from Greater Noida in Uttar Pradesh, an elderly couple said to be the cousin of Congress leader and former CM of Madhya Pradesh Kamal Nath, were found brutally murdered at their residence.

As per preliminary reports, the body of Narendra Nath (70), cousin of senior Congress leader Kamal Nath, was found under a pile of clothes in the basement of his house, while that of his wife Suman (65)was recovered from the drawing-room on the first floor on Friday morning. The injuries indicated that Narendra was gagged, tied up and brutally clobbered with a blunt object before being strangled by the unidentified suspect(s). His wife was badly beaten up and then shot on the left side of the chest.

The elderly couple’s house in Alpha 2 Sector of Greater Noida has three levels – the ground floor, first floor and a basement. Narendra, who owned spare parts business in the national capital business, was also into money lending. His acquaintances and vendors in the neighbourhood would borrow money from him. Suman used to practice yoga with an NGO based in Delhi.