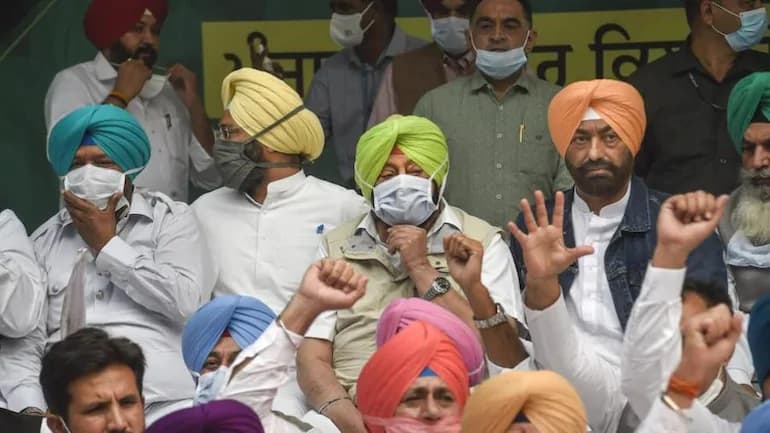 Chandigarh: In a major jolt to BJP government in the Centre, the ruling Congress has won six seats of Punjab’s eight municipal corporations so far. The outcomes of the poll results are still awaited and which will be of great significance as it comes amid the ongoing farmers’ protests in the state.

This is the first time the MC elections, which were postponed from the last year due to the Covid-19 pandemic, have been held during the Assembly election year, putting additional pressure of political parties to perform well.

Also read: Five people including Editor-in-Chief of web portal arrested in the case of maligning a State Minister’s image via malicious news

A total of 9,222 candidates were in the fray for the seven corporations and 109 municipal councils in the state.