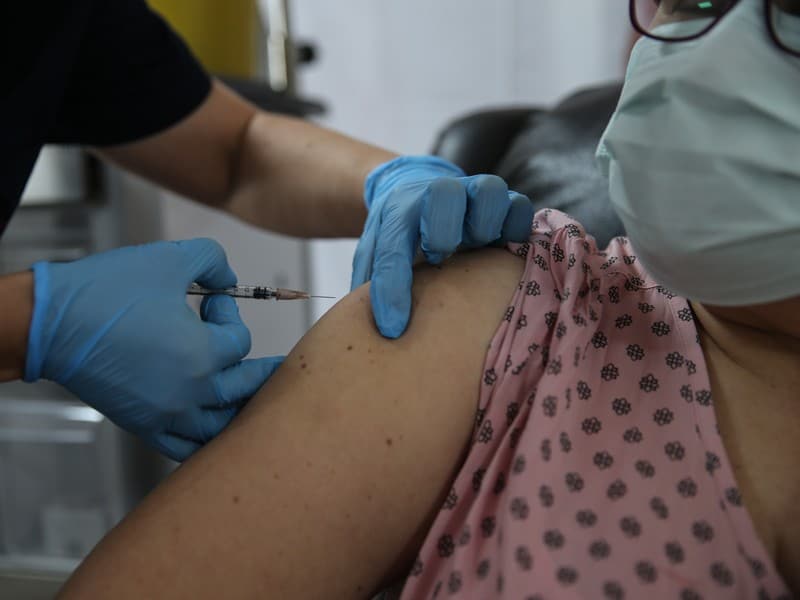 After attending his duty a day after taking the vaccine, he complained of uneasiness in chest, breathlessness and cough the next morning after which he rushed to the hospital. The doctors at the district hospital pronounced him brought dead.

Family members of Mahipal Singh that he was bit unwell before taking the vaccine, but his condition worsened after taking the jab.

The Uttar Pradesh CMO has that said a post-mortem will be conducted to ascertain the cause of death.