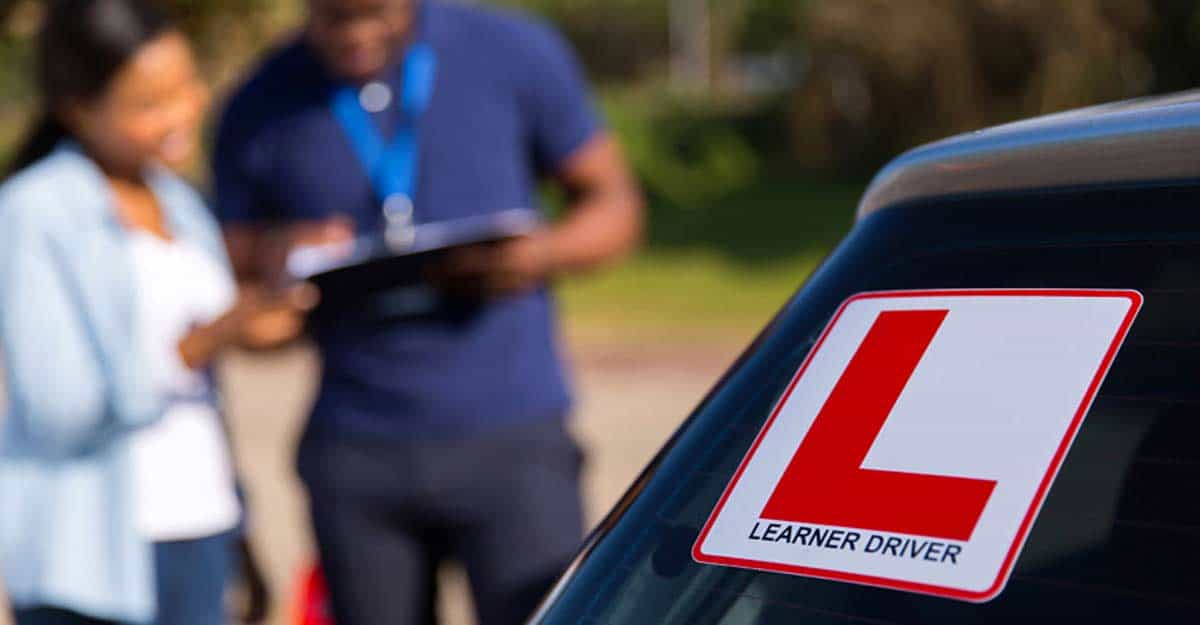 London: An unnamed male driver from England has finally succeeded in passing his driver’s learner theory test after failing for 157 times. The man who has been giving the learner’s test for driving, spent around Rs 3 lakh in a bid to pass the exam again and again.

Although the man has passed the theory, the question now being raised is what will the situation when he gives the practical exam.

Well this isn’t the first time a person has failed the driving learner’s test so many times. A woman in her 30s in England took the theory test 117 times and hasn’t passed the exam yet.