Man kills girlfriend, hides body behind walls of his flat 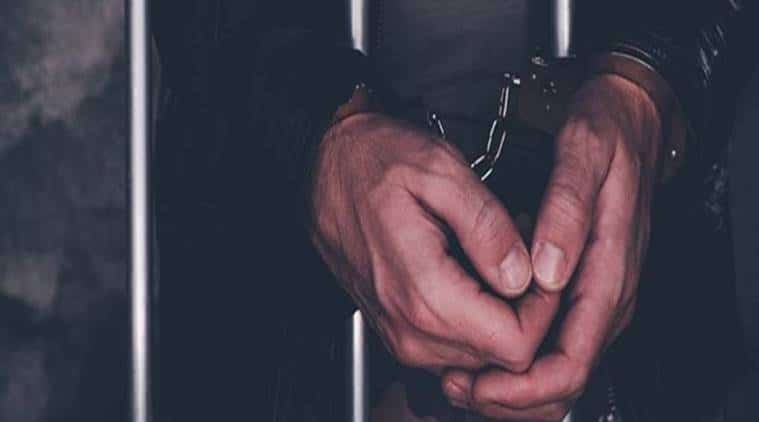 Mumbai: Cops in Maharashtra arrested a 30 year old man for killing his girlfriend and hiding her body in the walls of his flat. The man and the woman were in a relationship for the last five years.

The accused killed the victim as she was pressurizing him to get married.

The victim was last seen with the accused last year on October 21.

When the family members enquired about her whereabouts, the accused said that the victim had gone to Vapi in Gujarat.

After finding something amiss, the family members of the victim registered a missing complaint with the police.

A case has been registered under various sections of the Indian Penal Code (IPC) for murder and other charges.