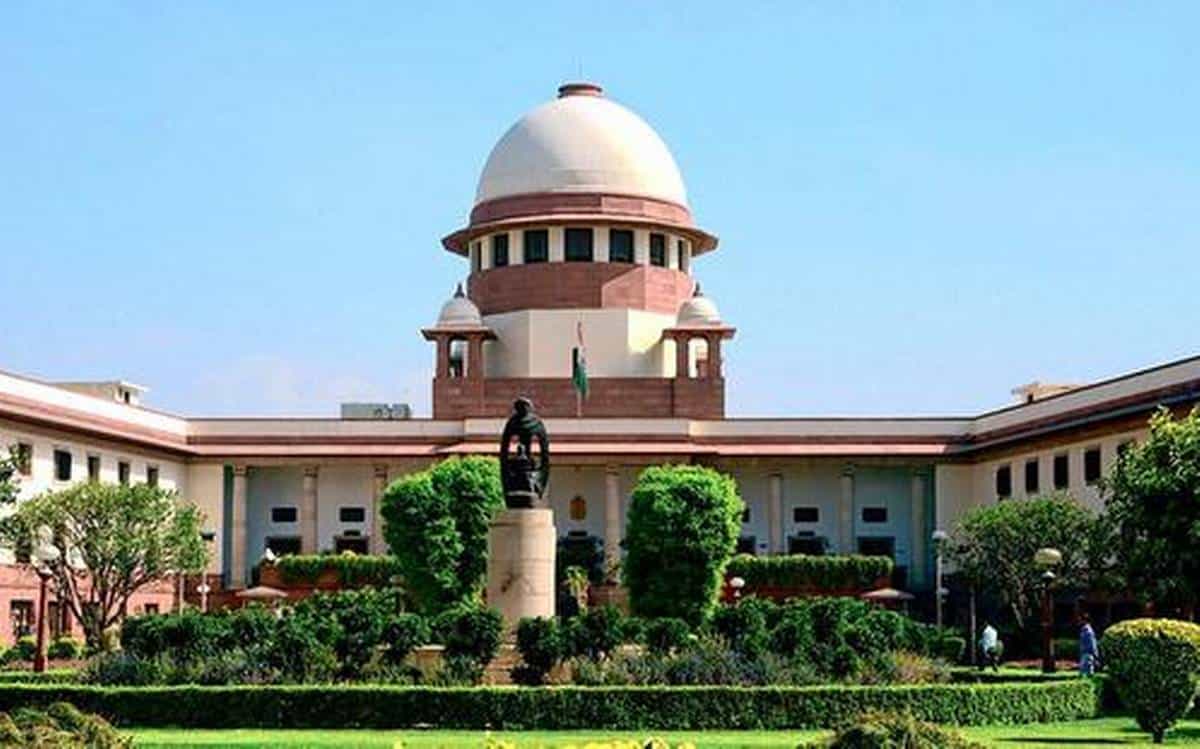 New Delhi: The Supreme Court on Monday made an observation where a woman’s husband would be legally answerable if she sustains injuries in her marital house. The Supreme Court bench was hearing a pre-arrest bail plea filed by the man who was booked allegedly assaulting his wife. The accused moved to the apex court after the Punjab and Haryana High Court rejected his anticipatory bail application.

As per reports, the couple got married in 2018 and has a child. The woman, in June 2020, had approached the Ludhiana Police with her complaint against her husband and his parents, accusing them of brutally assaulting her with a bat for dowry. The woman, in her complaint, also alleged that her husband even tried to strangulate her to death and forced a miscarriage.

After the alleged assault, the woman's husband and in-laws allegedly ousted her from the house. Her family members, after receiving news about her, came rushing to the spot and took her to a hospital for treatment. Subsequently, a medico-legal case was raised and the police were alerted.