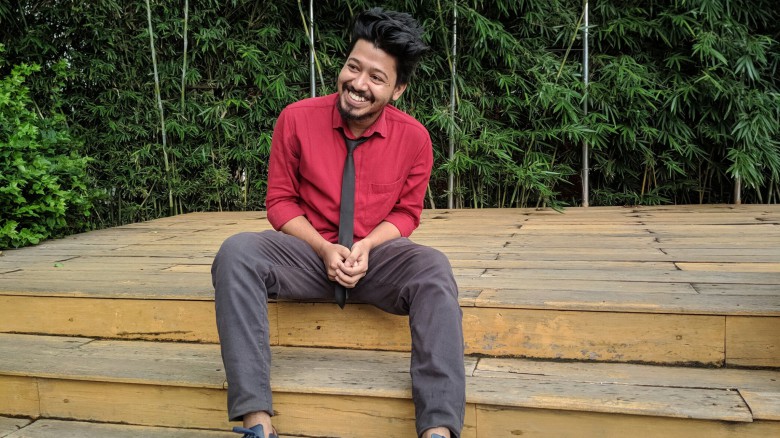 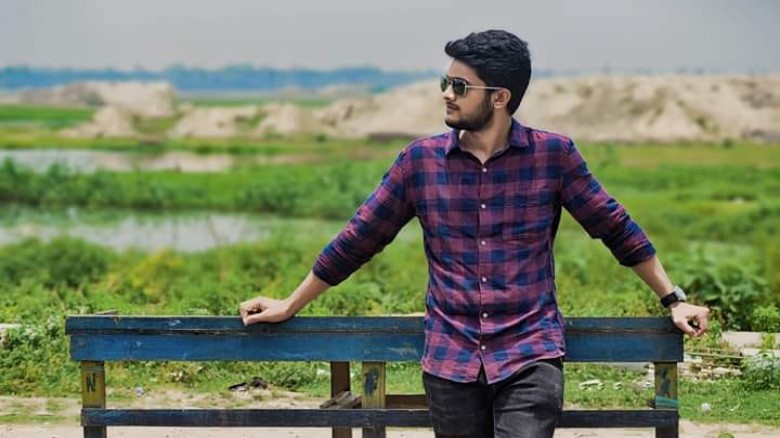 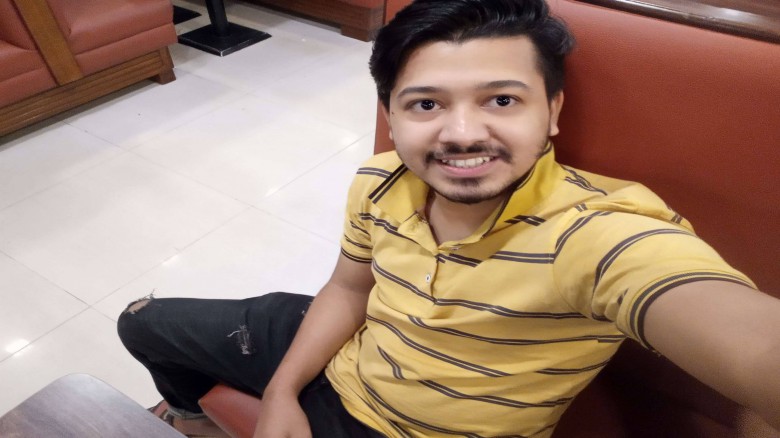 Islamabad: A young man while performing a TikTok stunt in Pakistan on railway tracks was run over by an approaching train. The accident happened on Friday in the Shah Khalid neighbourhood of Rawalpindi city, near the capital Islamabad.

Police and rescue workers rushed to the site but the young man was already dead by then.