Man up in flames fall from fifth floor of a building in Ahmedabad, dies 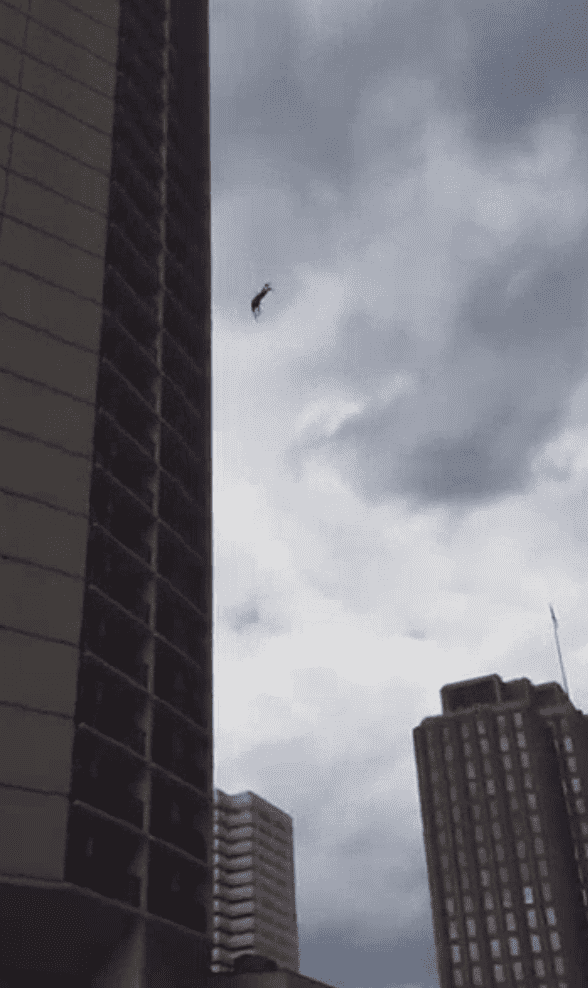 Ahmedabad: A shocking CCTV camera visual showing a man up in flames falling from the fifth floor of a building in Ahmedabad, has shocked the residents of the area. The 65 year old man, identified as Jaiprakash Kondiyara, a native of Kerala, mysteriously fell from the balcony of his fifth-floor flat when he was in immolated state.

“The victim was first noticed by the guards at the society after which 108 ambulance and teams of the fire department and police were informed. The victim was taken to the nearest hospital but was declared brought dead by a team of doctors. We have lodged a case of accidental death and further probe is going on," the report quoted a police officer from Ghatlodia police station as saying.

Kondiyara was into the business of setting up mobile phone towers. While his wife worked for the Provident Fund (PF) department in Ahmedabad.