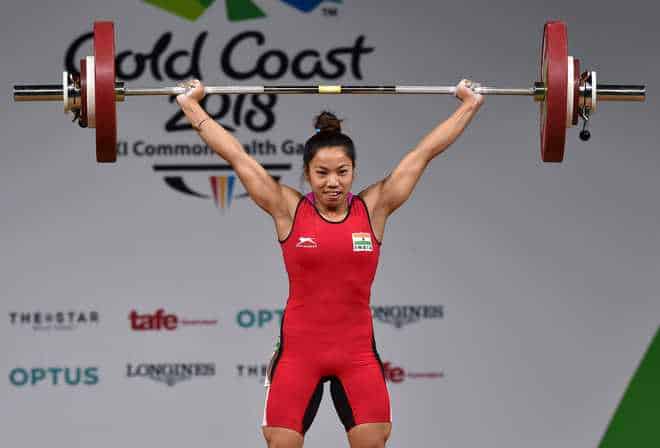 Chanu also confirmed her Tokyo Olympic spot as she has now competed in the six mandatory qualifying events.

The 26 year old Indian weight lifter succeeds to lift 86kg in her final snatch. She began her clean and jerk with 113kg and improved it to 117 kg before finishing with 119 kg on her final attempt.

“It is a big moment. No other Indian had established a World record before this.” said Chief Coach Vijay Sharma.

On the other hand, The gold medal went to Hou Zhihui of China who created a new world record in snatch and total weight with an effort of 213kg (96g+117kg) while her compatriot Jiang Huihua clinched the silver, lifting 207kg (89kg+118kg) in the gold level Olympic qualifier.