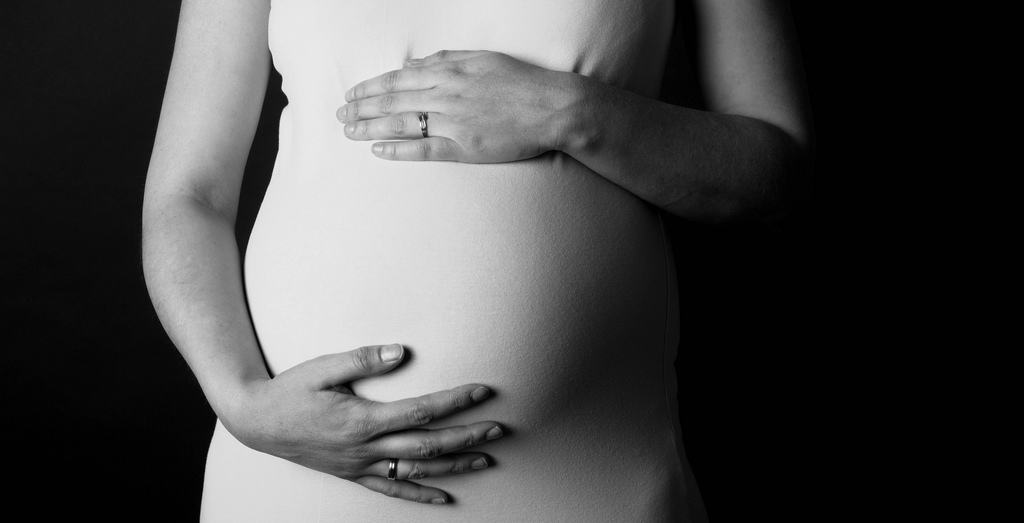 New Delhi: The Rajya Sabha on Tuesday passed a bill that allowed increasing the limit for abortions from 20 weeks to 24 weeks during pregnancy.

The Bill stretches the access for women to obtain protected and legitimate fetus removal on "therapeutic, eugenic, compassionate and social grounds" for "special categories of women", including assault survivors, casualties of inbreeding, those with disabilities or medical conditions and minors.

Before the introduction of the new bill by the Union Health Minister, it was approved by the Ethics Committee and a group of ministers headed by Nitin Gadkari after substantial deliberation.

The Bill passed recently will guarantee dignity, autonomy and justice for women who need to terminate pregnancy.

The whole issue came to light when news about a 10 year old girl from Chandigarh made headlines. The girl was raped for months by her uncle and delivered a baby through C- section after the Supreme Court rejected her request for abortion on July 28, 2017.