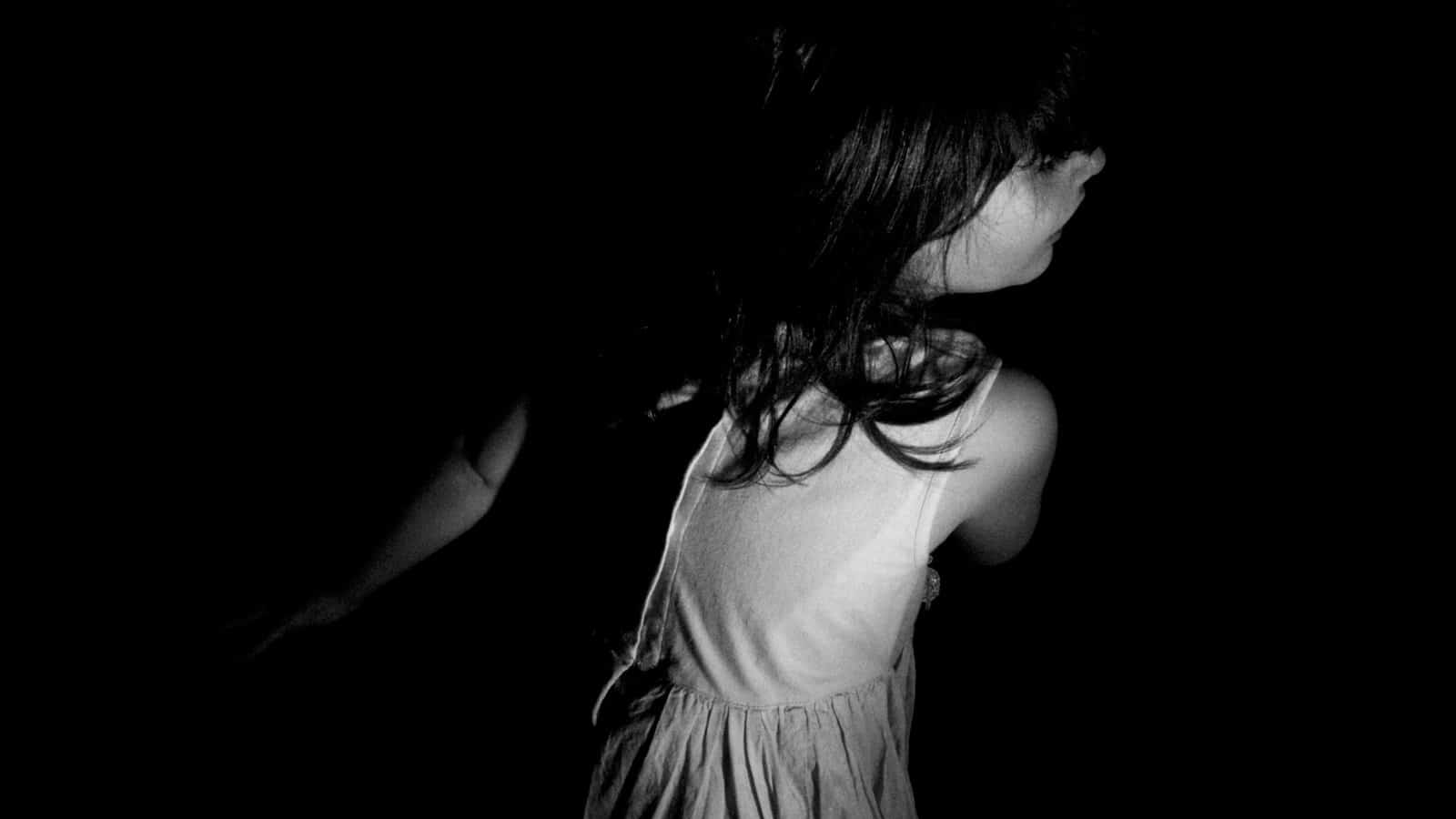 Bengaluru: A 15 year old girl trafficked girl was allegedly raped, sexually abused by 17 men for over five months in Karnataka’s Chikkamagaluru district. The rape victim’s aunt along with eight others was arrested by police.

A first information report was registered on January 30 at the Sringeri police station in Chikkamagaluru after a complaint by the district child welfare committee chairman accused more than 17 people of rape and sexual abuse of the 15-year-old girl.

The police official said the rape survivor was working in a stone crushing unit when she was acquainted with one Girish, a bus driver, who raped and sexually abused her.

“He [Girish] then gave her number to one Small Abhi who also raped the minor girl. Abhi took photos, made videos, and used these to blackmail the minor. Later, his friends also raped the girl,” the police said.

Police said the rape survivor used to live with her aunt after her mother died three years ago. The aunt of the 15-year-old was arrested as she had known about the repeated sexual abuse.