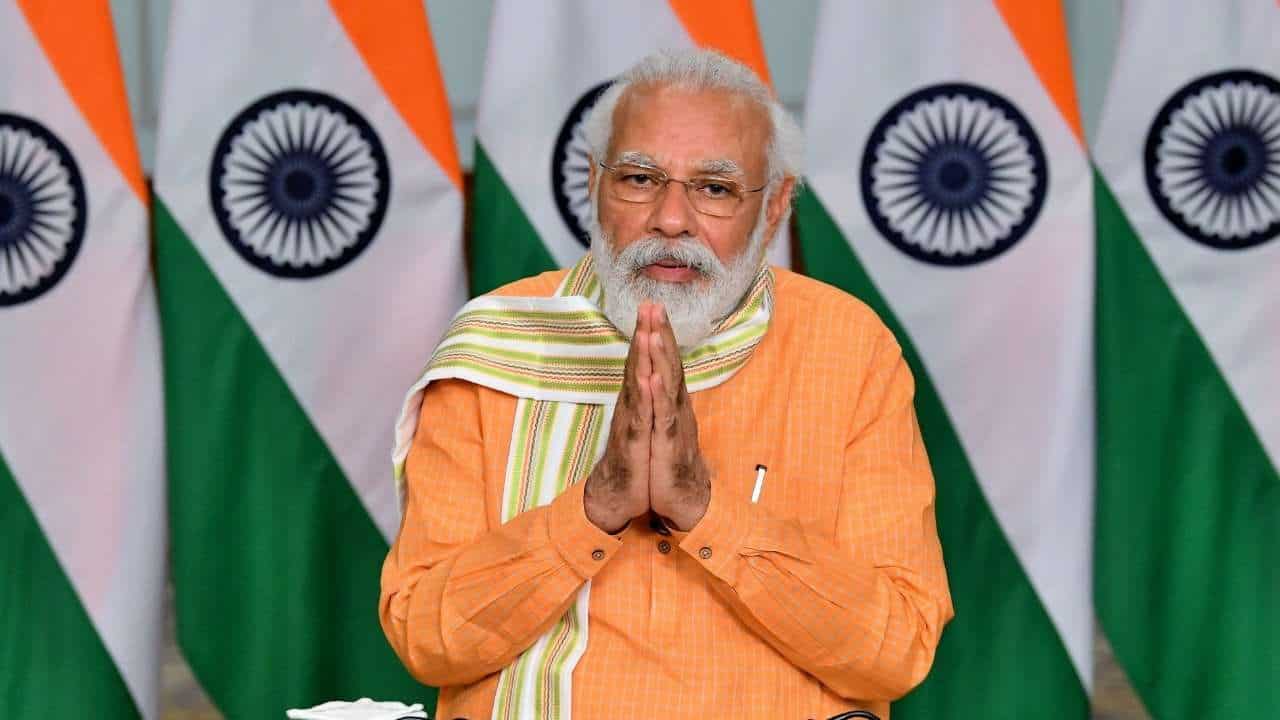 New Delhi: Notable international medical journal The Lancet on Saturday called in the Modi government to “own up to its mistakes, provide responsible leadership and implement a public health response that has science at its heart to contain Covid”.

The publication stated India managing the crisis will depend on PM Modi's government "owning up to its mistakes".

"[PM] Modi's actions in attempting to stifle criticism and open discussion during the crisis are inexcusable," the report stated.

"India squandered its early successes in controlling COVID-19. Until April, the government's COVID-19 task force had not met in months. The consequences of that decision are clear before us, and India must now restructure its response while the crisis rages," the Lancet editorial said.

“The impression given was that India had beaten Covid after months of low case count, despite warnings of the second wave danger and emergence of new strains. Modelling suggested falsely that India had reached herd immunity. At times, the Modi government seemed more intent on removing criticism on Twitter than trying to control the pandemic,” the editorial dedicated to India said.

The editorial also took a look at the government allowing large gatherings for religious festivals and huge political rallies claiming that Covid-19 was essentially over. "Despite warnings about the risks of super-spreader events, the government allowed religious festivals to go ahead, drawing millions of people from around the country, along with huge political rallies conspicuous for their lack of COVID-19 mitigation measures," Lancet said.

“This slowed the start of India’s vaccination campaign, which has covered less than 2 percent of the population,” said the Lancet, reckoning that at a national level, India’s vaccination system fell apart as the authority “abruptly shifted course expanding vaccination to everyone older than 18 years, draining supplies”.

Quoting a severe survey by the Institute for Health Metrics and Evaluation that India will mark 1 million Covid deaths by August 1, The Lancet said if that occurred to fall, the government would be liable for controlling over a self-inflicted federal disaster.