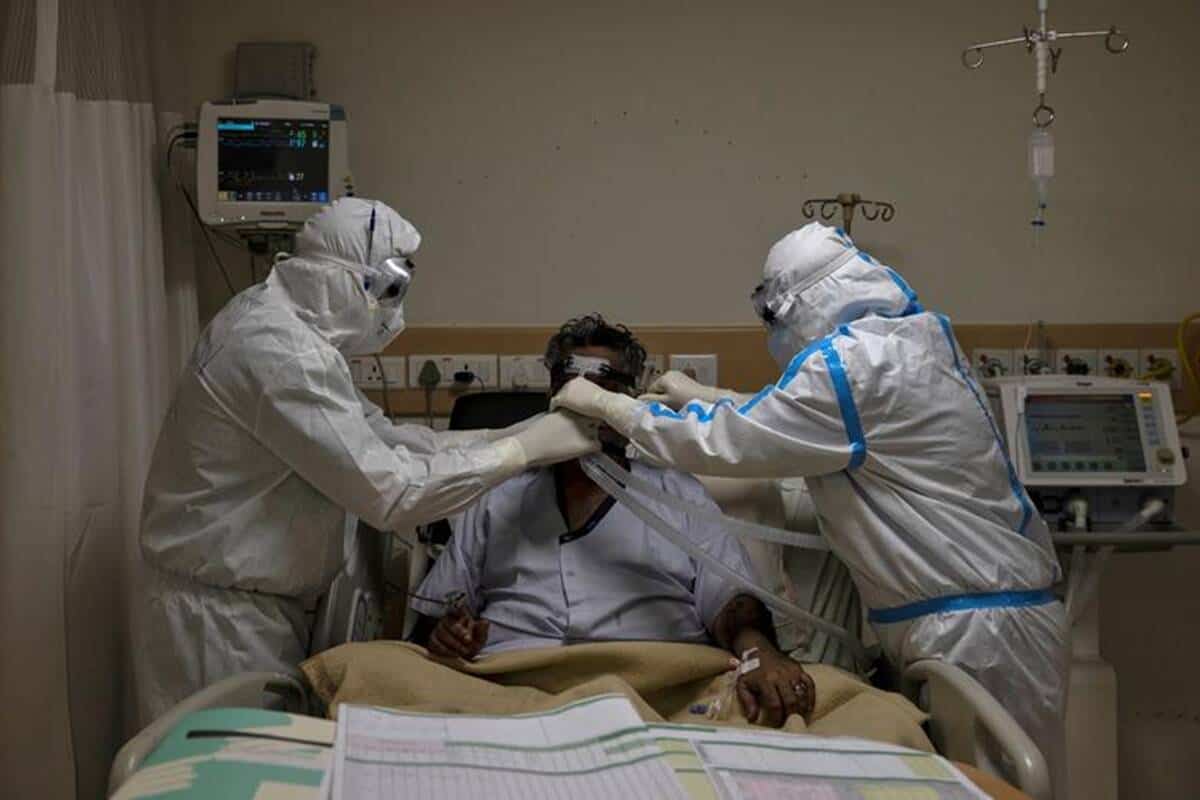 New Delhi: The number of persons infected by the new covid strain from the United Kingdom has touched 90 in India, as said by the Health Ministry.

Also read: Shocking! Thieves drive off with car and the car owner’s wife after owner leaves keys inside

Apart from India, the new covid strain of coronavirus has been reported by several countries such as Denmark, the Netherlands, Australia, Italy, Sweden, France, Spain, Switzerland, Germany, Canada, Japan, Lebanon and Singapore.