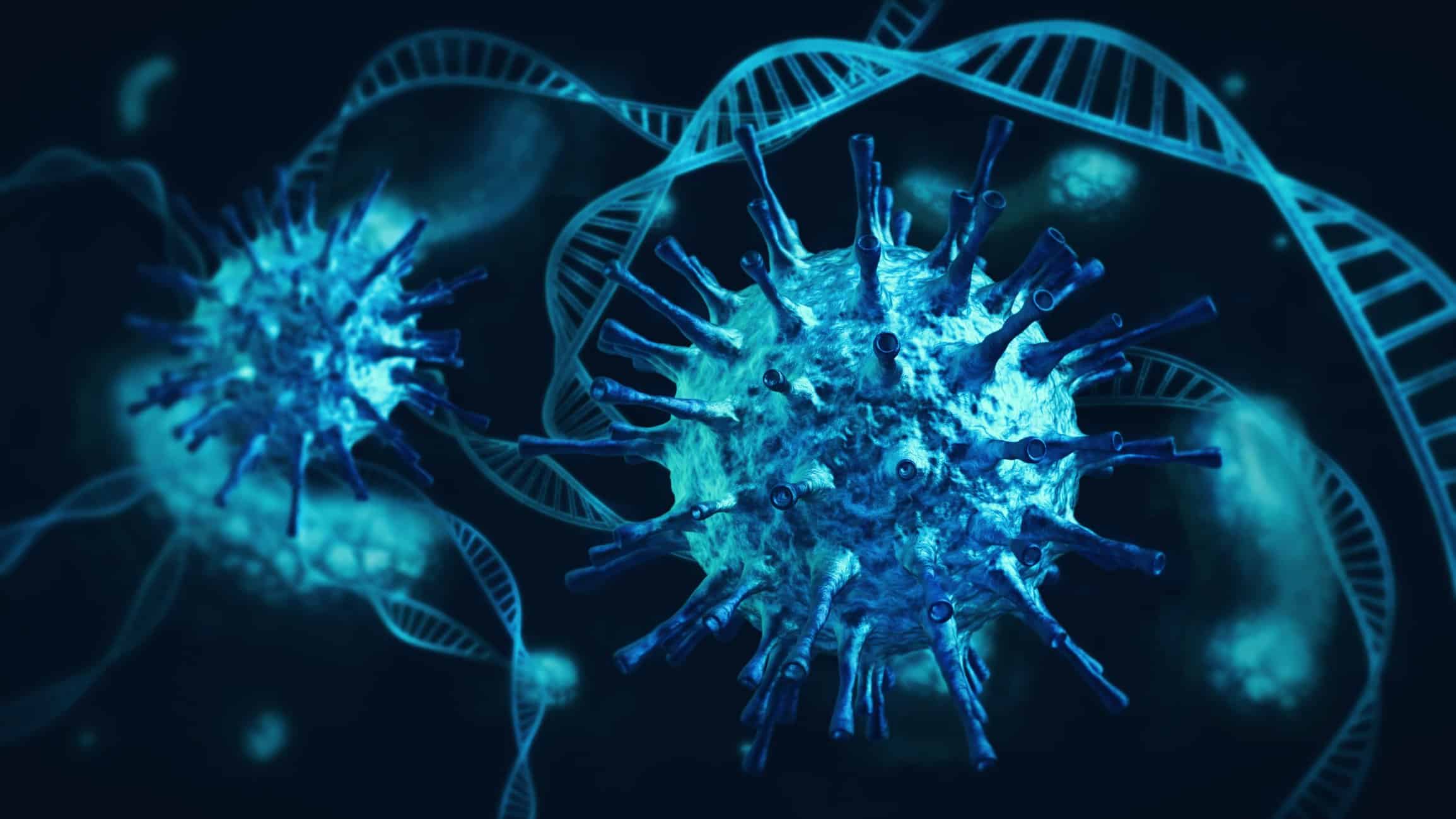 Paris: A new study based on experimental evidences have shown the adverse effects of Covid disease in men. The viral disease which claimed nearly 2.2 million lives worldwide, can cause increased sperm cell death, affect fertility, inflammation and so-called oxidative stress, as per research reports.

The authors of the experimental research claimed that though the capacity at which the virus comprises fertility in men remains unproven, yet the disease has been proved to have caused extensive respiratory illness, especially in older people and those with underlying medical problems.

Also read: “No one will be spared” says Delhi Police a day after the violent tractor rally

The research furthers states that the disease can also infect male reproductive organs, impairing sperm cell development and disrupting reproductive hormones. The same receptors the virus uses to access lung tissue are also found in the testicles. But the effects of the virus on the ability of men to reproduce remained unclear.