No Pay Cut: Paid holiday on all 3 poll days during Assam Election 2021 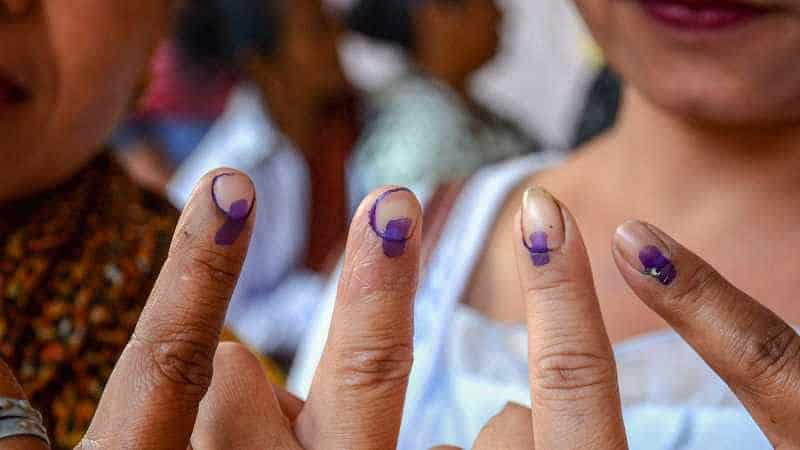 Guwahati: In a step taken by the state government of Assam to encourage citizens to vote, the authorities have issued orders declaring the polls days for the Assam Election 2021 as paid holidays.

It is an attempt on the part of the state government to encourage workers to exercise their franchise.