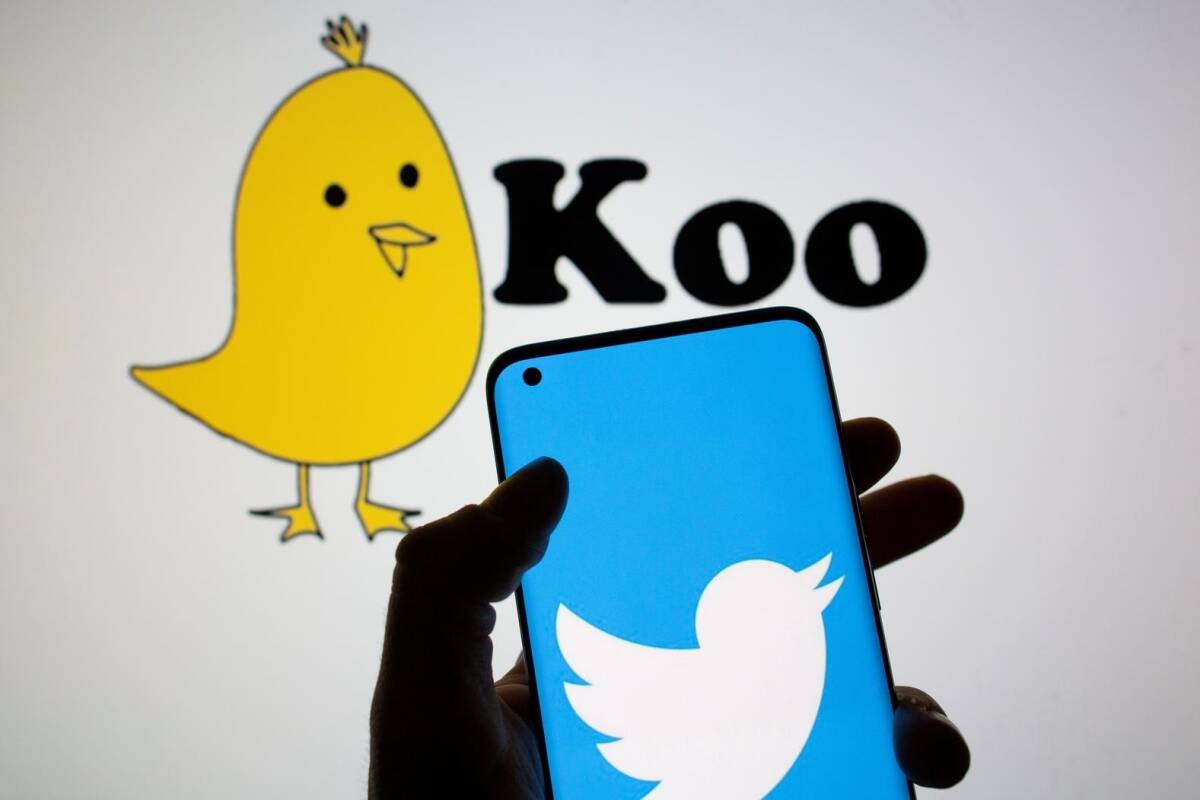 New Delhi: A homegrown micro-blogging platform Koo has announced to launch a unique feature. This feature will help its users to speak and type in their regional languages, apart from English.

The feature is named "Talk to Type", which will help the users to speak out their thoughts. The words will show up on the screen in regional languages using Koo.

"This ‘Talk to Type' feature is magical and takes creation for regional language creators to the next level. Users don't have to use the keyboard anymore and type out lengthy thoughts," said Aprameya Radhakrishna, Co-founder, Koo

For those who found it challenging to type in local languages, this feature eliminates all that pain. Koo will continue adding value to Indians by allowing the easiest localized styles of expression and present their thoughts to India in a seamless way said Radhakrishna in a statement.

"We are the first social platform in the world to launch such a feature. You won't find this on Facebook, Twitter, or any other global platform," informed Mayank Bidawatka, Co-founder, Koo

Koo platform was founded last year and subsequently, it has reached around 40 lakhs users. It aims to gain around 6o crores users by the end of 2021.