Over 60 dead, more than hundred missing after boat capsizes 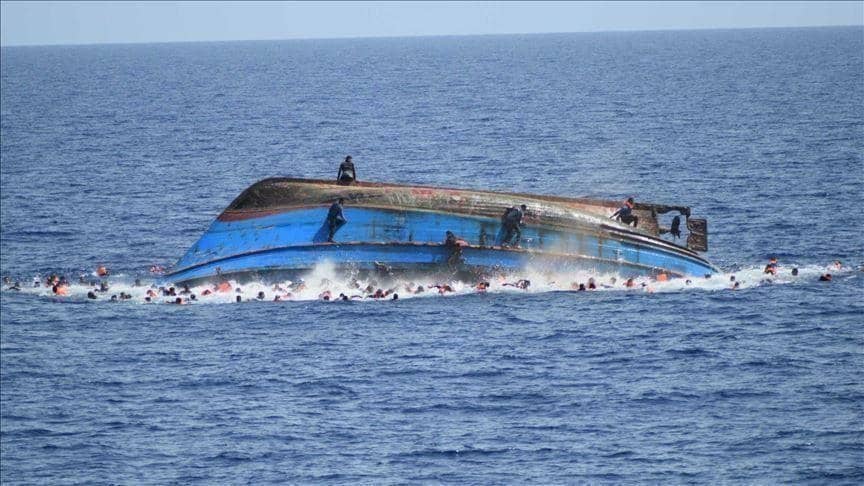 Congo: Over 60 have been reported dead and more than hundred have been reported missing after an overcrowded whaling boat sank on the Congo River at night, the Democratic Republic of Congo’s humanitarian affairs minister had said.

As per reports, more than 700 people were aboard the vessel but only 300 survivors have been found so far at the accident site in Mai-Ndombe province in the west of the country.

The vessel was sailing through the night on Sunday from Kinshasa to Mbandaka when it ran into trouble near the village of Longola Ekoti in the province of Mai-Ndombe.