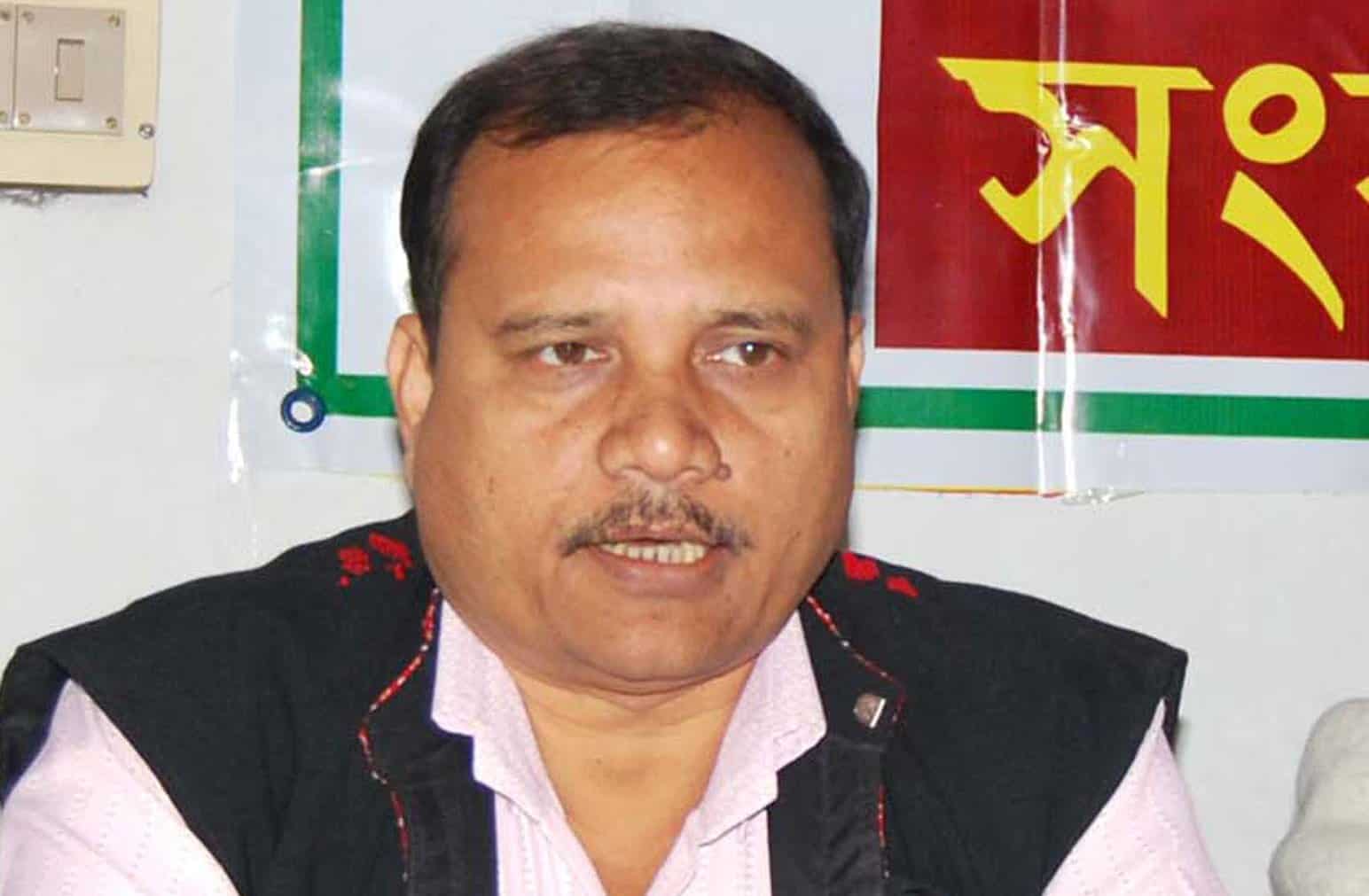 New Delhi: Just ahead of elections, the political atmosphere in Assam is gaining momentum with each passing day. With many new political developments in the offing, there have been contentious issues rising within political parties concerning party ticket distribution.

Also read: Indian national dies after being shot at by Nepal police

According to sources, Rajbongshi will contest from Sipajhar constituency in the upcoming polls.