People will continue to die while you continue to sit: Delhi HC pulls up Centre for non-supply of fu 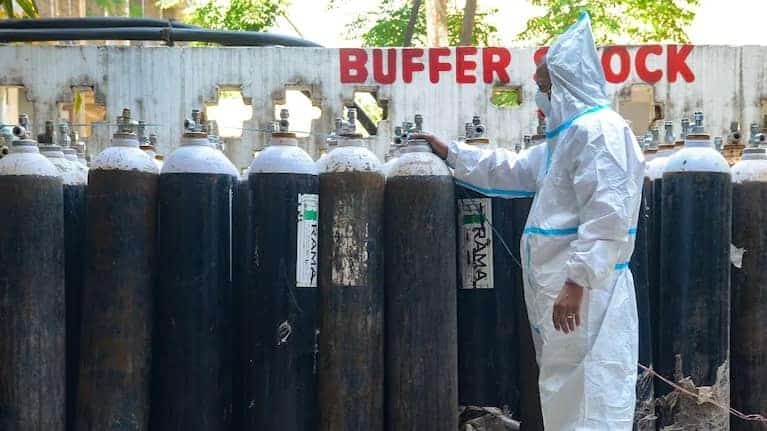 New Delhi: The Delhi High Court on Wednesday showed its dissatisfaction as well as anguish with the Centre over non-supply of the full oxygen quota allocated to the national capital and objected to a “Change” in covid treatment protocol on Remdesivir use, saying “it appears you want people to die”.

"This is wrong. This is a complete non-application of mind. Now people who do not have oxygen will not get Remdesivir either," Justice Prathiba M Singh said when the central government submitted that under the Covid treatment protocol being followed now only patients on oxygen support were being given Remdesivir.

"It appears you want people to die," the judge said.