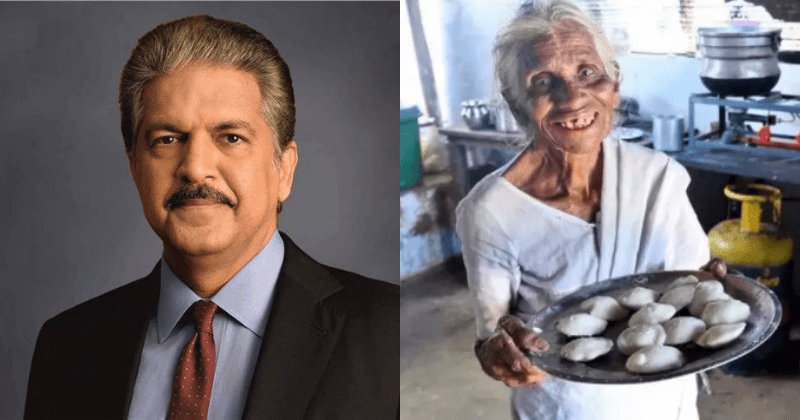 Mumbai: The power of social media is overwhelming when it tides towards the stream of humanity keeping our trust on good things intact. Likewise, humanity is still alive when it comes to the hoard of kindness witnessed when stories of grit and hardships crop up in Social Media, and people come forward to lend a helping hand for the needy.

Business tycoon Anand Mahindra, who had promised a home for 'Idli Amma' who sells the staple diet of South India for Re 1, fulfilled his promise. Anand Mahindra had shared the story of 'Idli Amma' in his twitter account detailing the hardwork the old lady puts in to serve the poor.

Also read: Over 11.5 lakh Voters to go for poll in Guwahati Today

The story had hit the masses a lot and soon 'Idli Amma' became a household name in no time.

The 80 year old K Kamalathal is originally from Vadivelampalayam village near Peru and sells idlis for just one ruppe per piece with sambhar and chutney.

Also read: Bezos and Musk will completely mess up the Orbit with their satellites: OneWeb

Her purpose behind not increasing the price is that so that daily wage workers could afford to buy her idlis without burning a hole in their pockets.