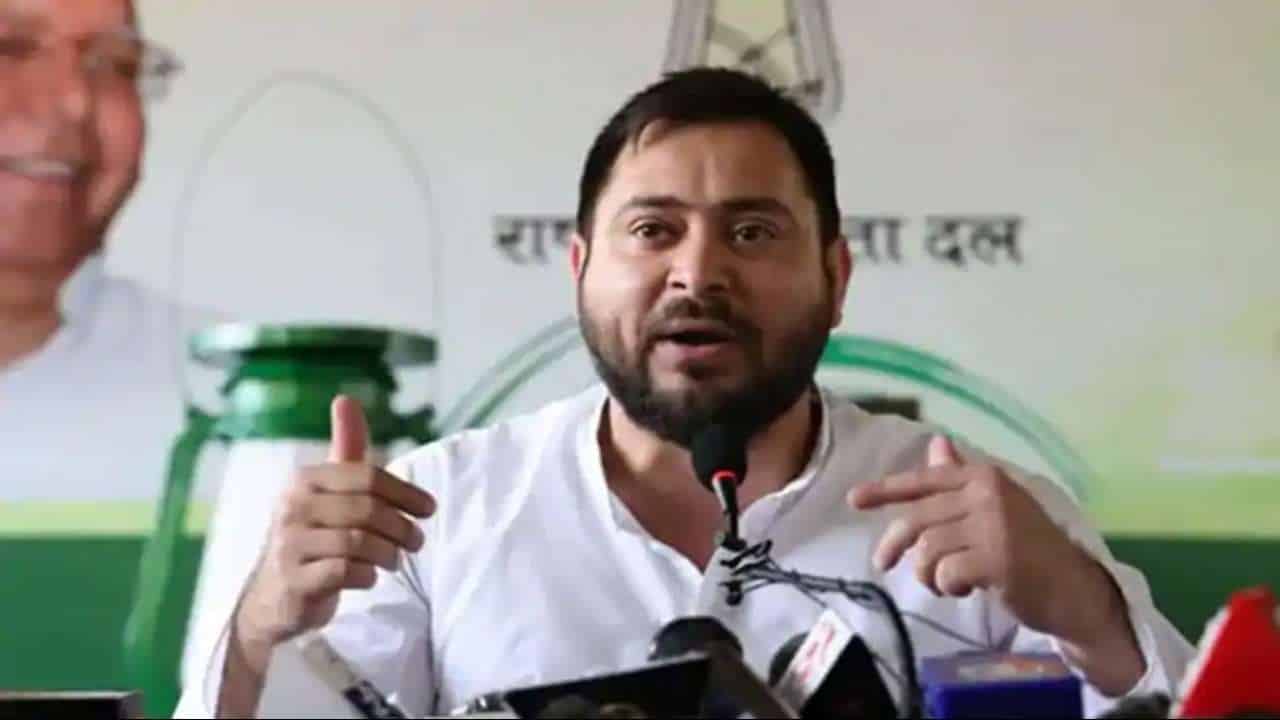 RJD, a regional party of Bihar, will be participating in the general assembly elections of Assam, West Bengal and Kerala.

The national secretary of RJD Shyam Rajak, has been in the state for the last two days and as per a media report, Yadav is scheduled to hold more meetings with the regional parties of Assam during his stay in Guwahati.

Although there is no confirmation whether the regional party of Bihar is contesting the elections as a single party or in an alliance, but media reports suggest that Janata Dal (U) will be contesting for the Assam Polls, without the help of any alliance.