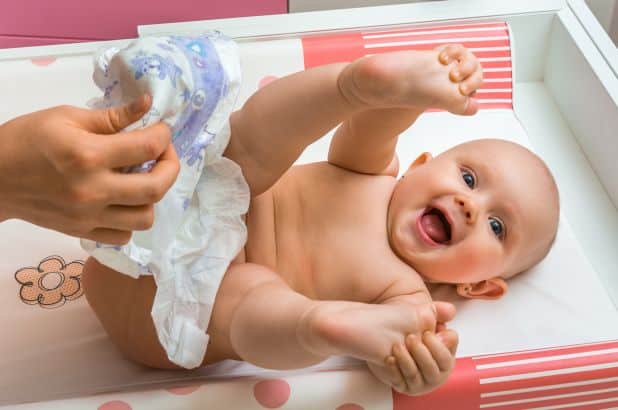 Duhok: In a rather rare and bizarre case of medical miracle, a baby boy with three penises was born in Iraq. The child was born three months ago and was said to be the first of its kind in medical history.

The doctors call it the ‘Triphallia’ condition and the baby boy is the first human to be born with such condition.

As per reports, the child’s main penis was working so the doctors removed the extra penises.

The case was reported in Duhok, in the northern side of Iraq. According to the doctors, the baby boy’s parents rushed to the hospital carrying him after finding “two tissue projections” at the base of his scrotum. The doctors were baffled after examining the boy as the tissue projections were actually penises.

Also read: Relief to Himanta Biswa Sarma: Minister will be able to campaign from tomorrow

One of every six million boys is affected by diphallia, a disease in which an infant is born with two penises.

When Swiss doctor Johannes Jacob Wecker examined a cadaver in 1609, he found it.
Since then, around 1,000 cases have been reported. The condition is not dangerous in and of itself, but it can lead to health complications.

According to healthline, Diphallia is linked to a variety of other medical disorders.
Diphallia is often associated with other congenital abnormalities, such as intestinal and urinary tract issues.