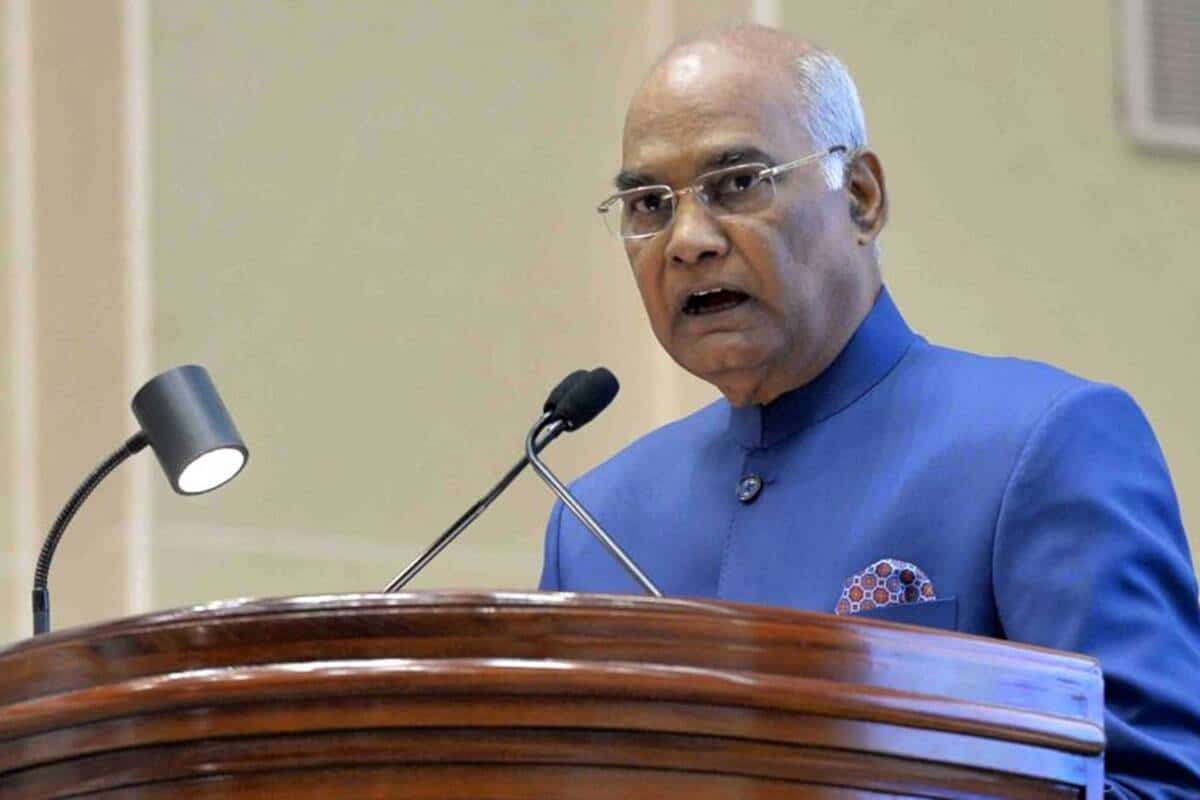 NEW DELHI: After successful bypass heart surgery of President Ram Nath Kovind. The President on Thursday said he was recovering well and thanked his doctors and caregivers.

“I’ve been recovering well after the bypass surgery, thanks to the amazing dedication of the doctors and caregivers,” the President quoted by the official handle of Rashtrapati Bhavan.

“I’m touched by the warm wishes of my recovery, from citizens and leaders from India and abroad. It’s difficult to express in words my gratitude to you all,” the President added.

Moreover, Defense Minister Rajnath Singh tweeted on Tuesday “I congratulate the team of doctors for the successful operation. Spoke to Director AIIMS to enquire about Rashtrapatiji’s health. Praying for his well-being and speedy recovery.”

On March 30, the President underwent heart surgery at the All India Institute of Medical Sciences (AIIMS) in New Delhi after being referred by the Army’s Research and Referral (R&R) Hospital.