Relief to Himanta Biswa Sarma: Minister will be able to campaign from tomorrow 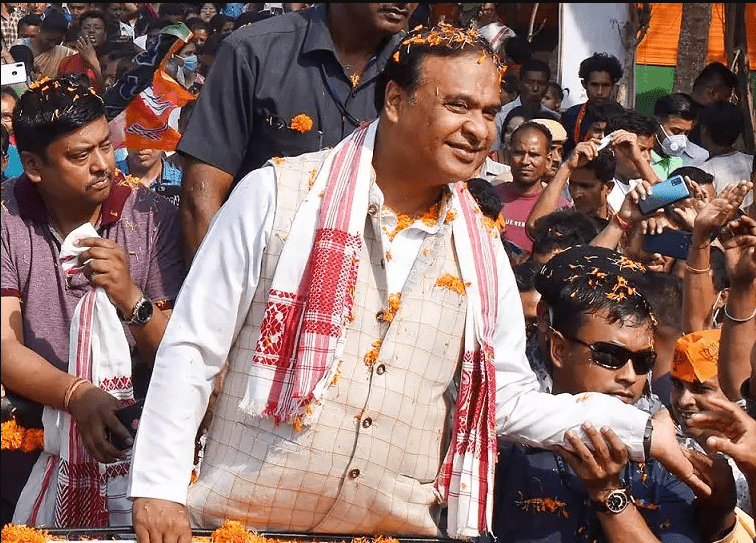 Guwahati: In a relief to State Education Minister Himanta Biswa Sarma after being barred from campaigning for 48 hours following a complaint filed against him by Congress for his alleged controversial comments during a rally, the minister will now be able to campaign from tomorrow.

The Election Commissioner has given him 24 hours relief.