Shocking! Thieves drive off with car and the car owner’s wife after owner leaves keys inside 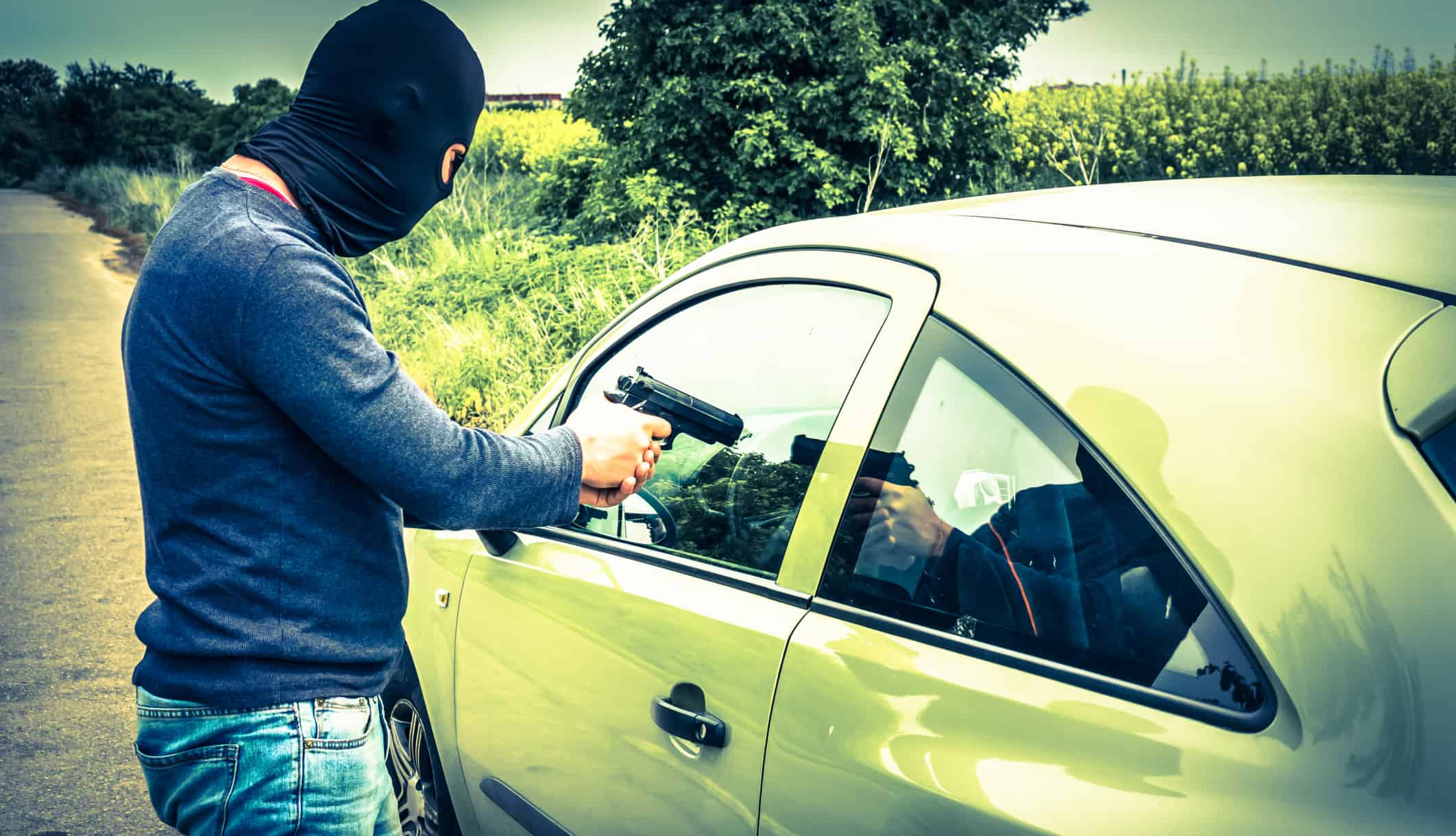 Chandigarh: In a shocking incident reported from Punjab’s Dera Bassi near Chandigarh, a group of carjackers drove off with a parked car with the car owner’s wife inside. Later, the carjacker dumped the woman on the highway and sped off with the car.

Suddenly two men barged into the car and covered the face of Rajeev’s wife, preventing her to raise and alarm. While one of the car jacker sat on the driver’s seat and sped off, the other thief held Rajeev’s wife. Later the four wheeler reached the national highway where the car jackers dumped Rajeev’s wife near the Ambala toll plaza, as reported in the Hindustan Times