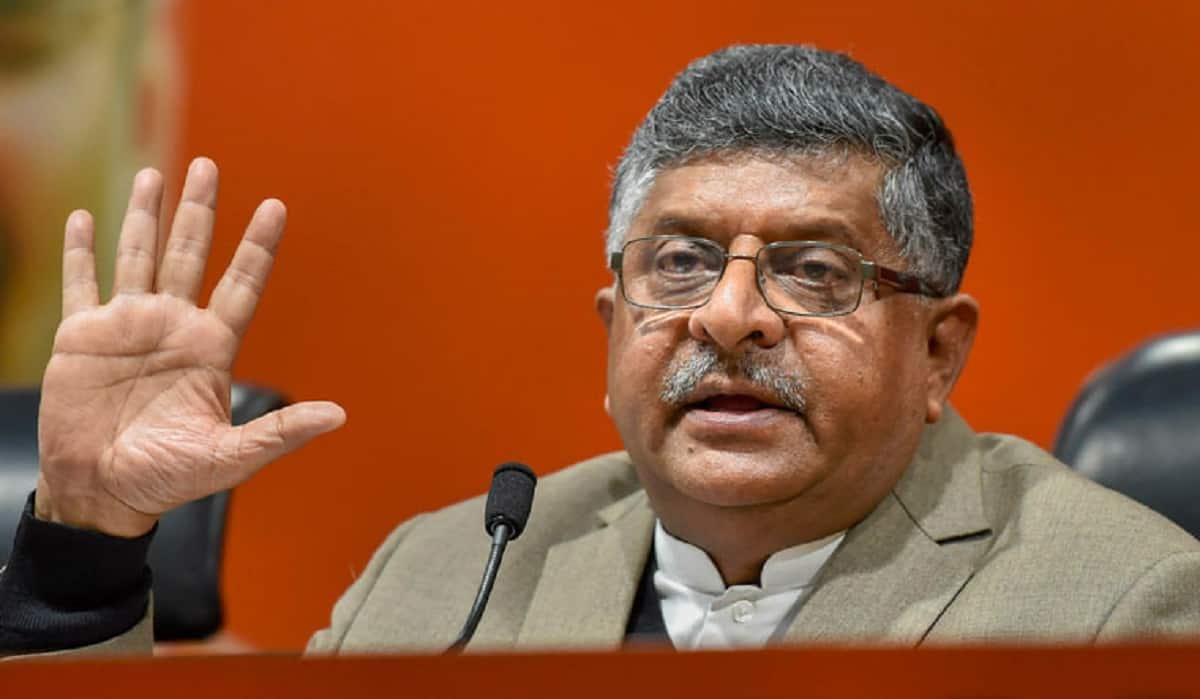 Information technology Minister Ravi Shankar Prasad on Thursday announced in the Rajya Sabha that any content violating the dignity of a woman on social media platforms will have to be removed by a social media intermediary within 24 hours.

According to  the new Information Technology (Intermediary Guidelines and Digital Media Ethics Code) Rules, 2021, the social media intermediary will have “twenty- four hours from the receipt of a complaint made by an individual or any person on his behalf under the sub- rule, in any relation to any content which is prime facie in the nature of any material which exposes the private area of such individual,  shows  such  individual  in  full  or  partial  nudity  or  shows  or  depicts  such individual in any sexual act or conduct, or is in the nature of impersonation in an electronic form, including artificially morphed images of such individual, take all reasonable and practicable measures to remove or disable access to such content which is hosted, stored, published or transmitted by it."

The new guidelines distinctly specify that if the “dignity of woman is sought to be compromised, namely her nude or morphed photograph is displayed, the social media intermediary needs to remove it within 24 hours.”