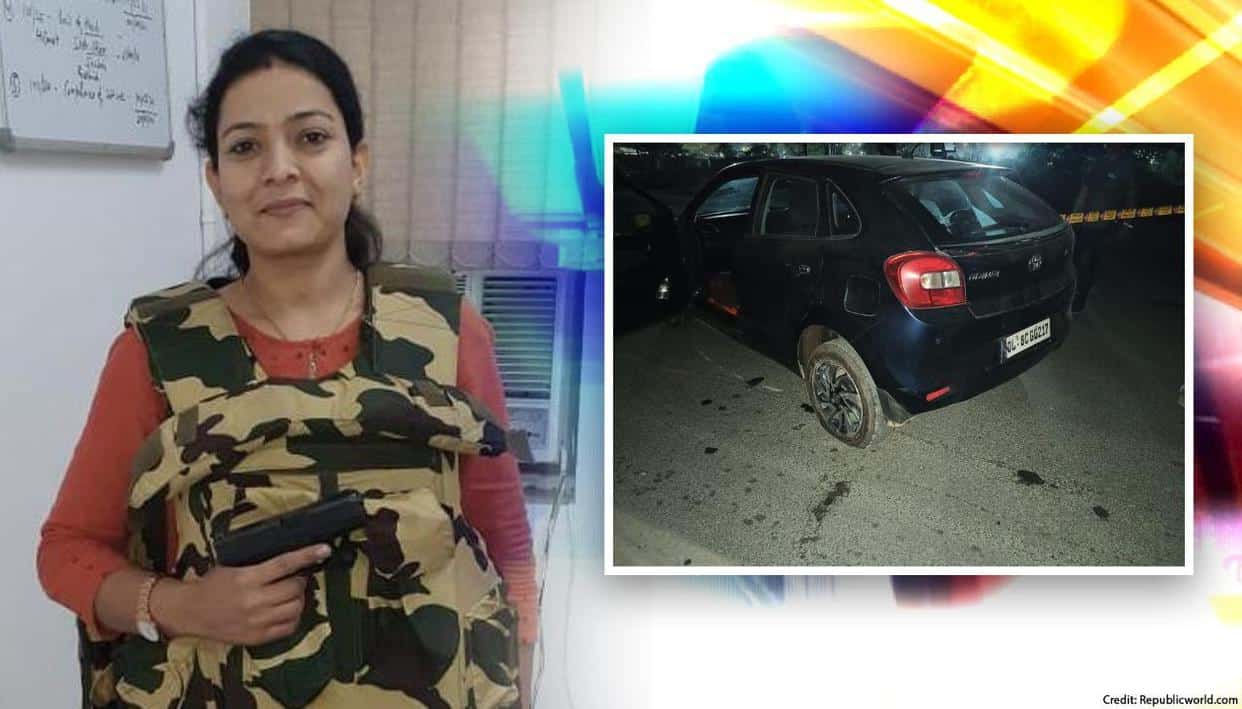 New Delhi: Sub-inspector Priyanka has become the first woman personnel of Delhi police to be involved in an encounter in Central Delhi.

According to reports, one of the accused fired at SI Priyanka while she was trying to catch him, but the bullet hit her jacket and she wasn’t injured.

Both Rohit Chaudhry and Parveen suffered injuries in the leg during the encounter and were taken to Dr. Ram Manohar Lohia Hospital for treatment.