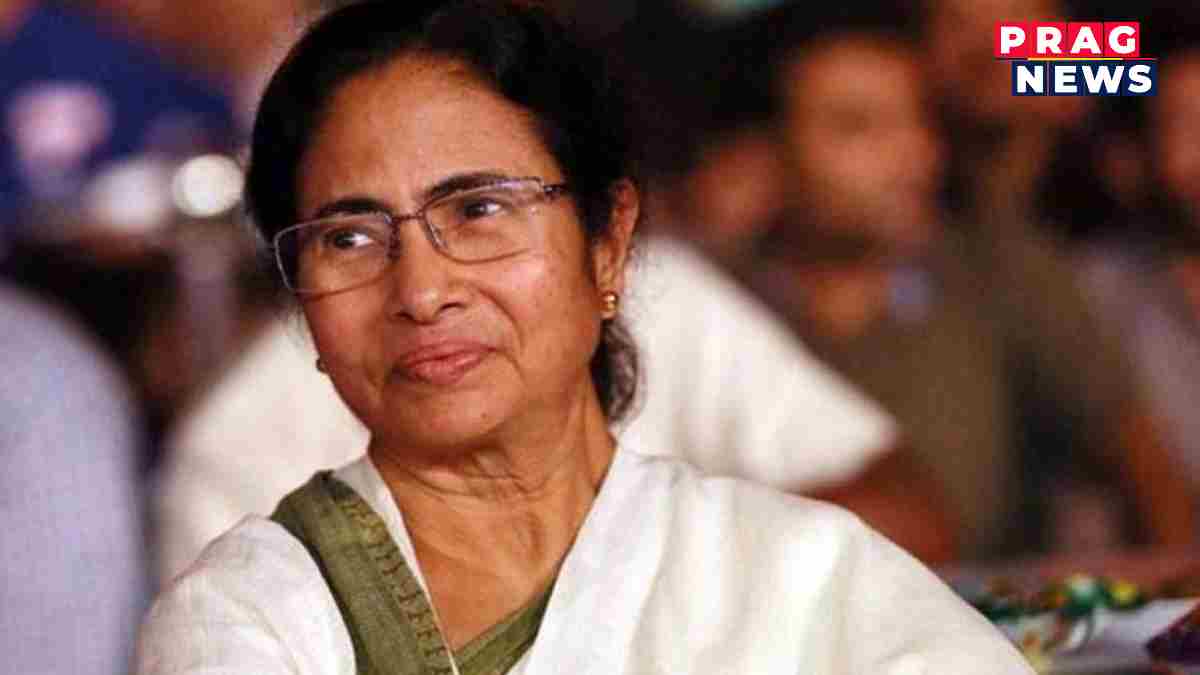 Kolkata: Trinamool Congress Chairperson Mamata Banerjee is slated to take oath as the Chief Minister of West Bengal on Wednesday i.e, May 5.

Banerjee was elected to the office for the first time in 2011 ending the34 year Left Front rule in the State. Ms. Banerjee was again elected in 2016.

“We should not indulge in any violence. The most important task at our hand is to serve people in the times of Covid crises.” Banerjee added

The TMC chairperson said that the swearing in ceremony will be a minimalist event. Ms. Banerjee also reiterated her demand that centre should provide vaccination free of cost.

Even though the ruling party TMC won the West Bengal Legislative Assemly election,2021 by 212 out of 292 seats but Mamata Banerjee herself lost the battle from Nandigram constituency which was won by BJP's Sivendu Adhikari with a 1,957-votes.