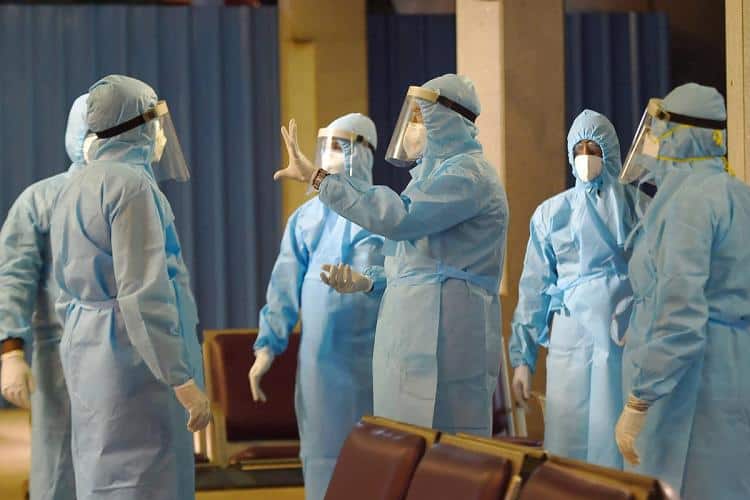 Beijing: A team of experts from World Health Organisations arrived in Wuhan, China on Thursday to start a highly politicized probe into the origins of the coronavirus.

China reported its first death due to Covid-19 in eight months as reports of new covid strain continue to surge in UK.

Though delayed, the 10 member research team from WHO, would have to undergo the mandatory two-week quarantine in Wuhan before starting their probe.

The virus was first detected in the central Chinese city of Wuhan in late 2019 and has since billowed out across the world killing nearly two million people so far, infecting tens of millions and eviscerating the global economy.