Teen raped by boyfriend, 4 of his friends, video circulated online 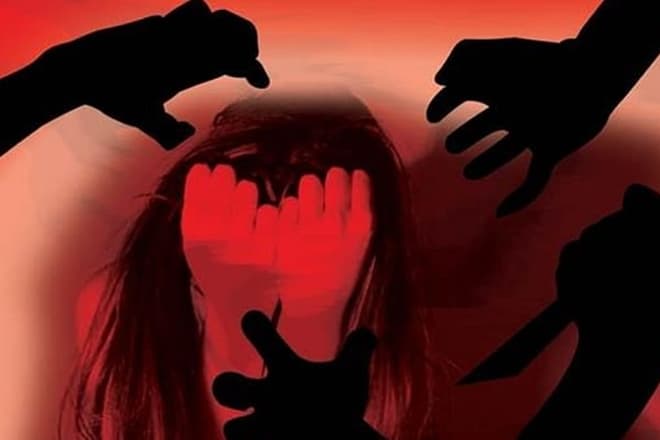 Lucknow: A teenage girl in Uttar Pradesh’s Bareilly was allegedly raped by her boyfriend and his friends who made obscene videos of the act and circulated online.

As per the police complaint, the victim claimed that her boyfriend promised to marry her but has been raping her over a year now. The accused and his friends even blackmailed the victim as they continued to rape her over a year.

The matter came to light only after the obscene videos uploaded by the accused and his friends went viral online, following which the victim’s family filed a complained with the police.

An FIR has been lodged against the accused and his four other friends. Efforts are on to trace others who shared the video online, as said by the Bareilly ASP.