The power of Two: Factionalism and power-sharing in Assam for the next 5 years 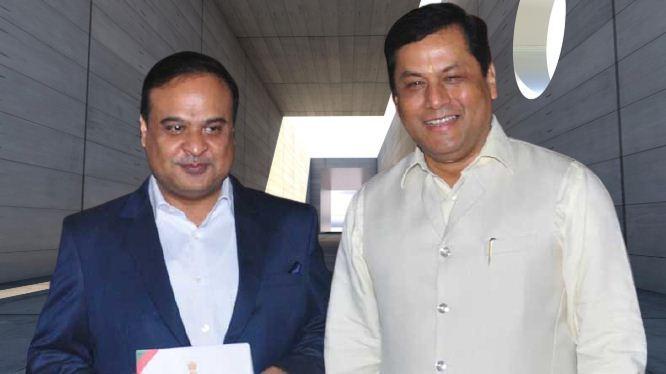 Guwahati: Assam is bracing for two power centers in the coming five years. also as the BJP chief power has executed a great effort to reduce factionalism and find out a CM for the state.

The next Chief Minister of Assam will be announced tomorrow following a legislature party meeting of the BJP. The high command has tried its best to stop factionalism. However, there will be two power centers, though whoever emerges as the next CM.

The party's high command consists of Nadda, Home Minister Amit Shah, BJP National General Secretary BL Santosh, Assam in Charge Vaijyanta Panda, and Narendra Singh Tomar. they have individually reached both Sonowal and Sarma and then both of them commonly.

READ ALSO: “It’s because of Nehru-Gandhi family for which India continues to Survive”: Shiv Sena to Modi

A similar episode took place during the third term of Congress power in Assam. Presently, the state is going through the same, in the second term of BJP, while deciding the next CM of the state. The influential agent for this state stands out to be none other than Dr. Himanta Biswa Sarma.

They are returning to Guwahati on the same day accompanying two-party observers for tomorrow’s meeting.

Whoever becomes the next CM of Assam, the state will droop due to the factionalism of the two powers.