This artwork sold for a whopping $70 million at Christie’s 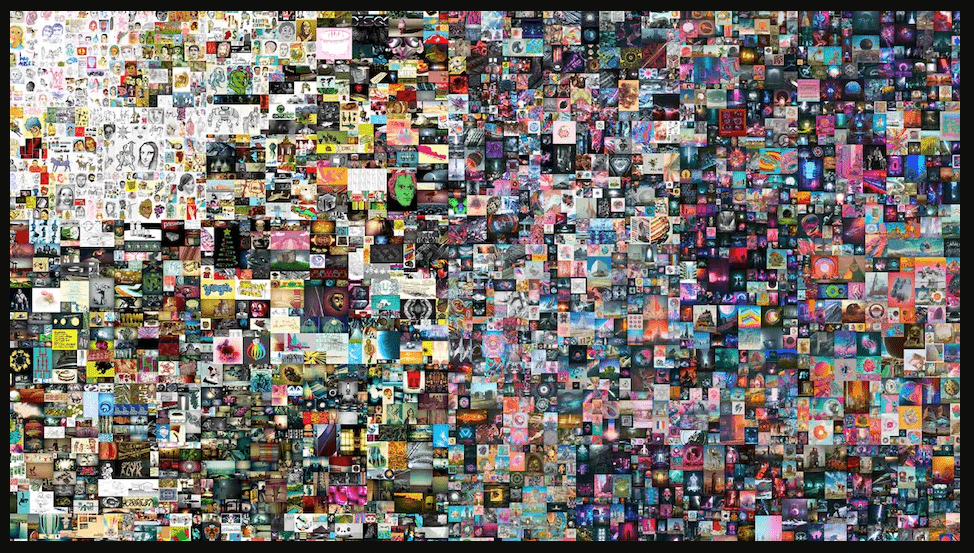 Washington D.C.: For the first time ever, an artwork that does not exist in physical form was sold for nearly $70 million at Christie’s on Thursday.  "Everydays - The First 5000 Days" is a digital work by American artist Mike Winkelmann, known as Beeple. It is a collage of 5,000 individual images, which were made one-per-day over more than thirteen years.

The sale of the work for $69,346,250 put Beeple in the top three most valuable living artists, Christie's said in a Tweet.

Also read: “Government has failed to address our issues”: ATTSA calls for a shutdown of tea gardens in Assam on March 22

The work is in the form of a new type of digital asset - a Non-Fungible Token (NFT) - meaning it is authenticated by blockchain, which certifies its originality and ownership.

Asked what he thought of the multi-million dollar bids on his work, the 39-year-old graphic designer, who has created concert visuals for the likes of Justin Bieber, One Direction and Katy Perry, said he was lost for words.

For NFTs, the artist`s royalties are locked in to the contract: Beeple receives 10% each time the NFT changes hands after the initial sale.