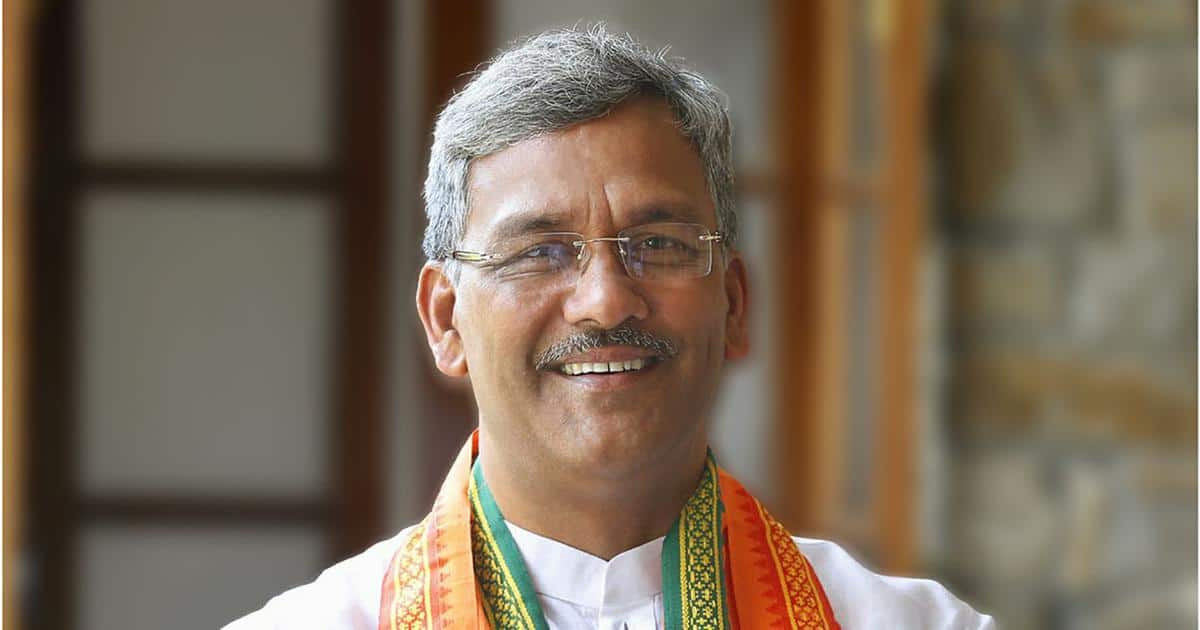 New Delhi: Uttarakhand Chief Minister Trivendra Singh Rawat has tendered his resignation on Tuesday as the state’s ruling BJP opted for course-correction a year before polls, amid growing resentment in the ranks. His exit was certain after his trip on Monday to Delhi, where he had met with the BJP leadership.

A first-timer, he was chosen by Prime Minister Narendra Modi after the BJP swept the Uttarakhand election in 2017, winning 57 seats in the 69-member assembly. The Congress won just 11 seats.

Also read: Cousins ‘in love’ with the same girl end their lives

"I have been working in politics for a while now and my party gave me an opportunity to work as the state Chief Minister for four years - the golden years of my life. Despite coming from a rural background, I was entrusted with the responsibility to lead the state; that is only possible in a party like BJP," said Mr Rawat.

"Now that party has taken a collective decision to entrust the responsibility of state chief ministership to some other leader."