Trump opens new website after being banned from social media 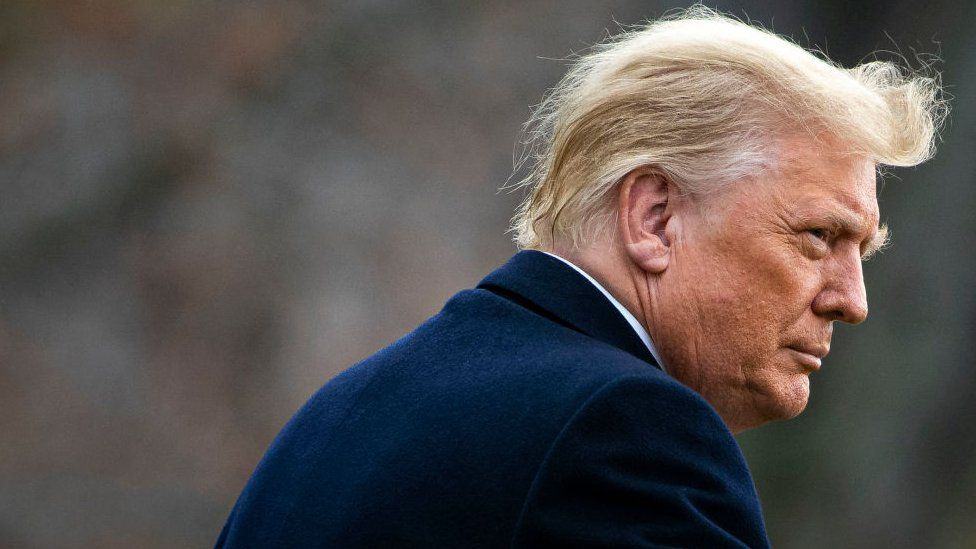 Washington DC: Former US Prez Donald Trump has launched a new “communications” website, which states that is will publish content “straight from the desk” of the former US president.

The former president has since been releasing statements by press release – which the new website will now host.

The move comes a day before a decision is due from Facebook’s oversight board on whether to permanently ban Mr Trump.